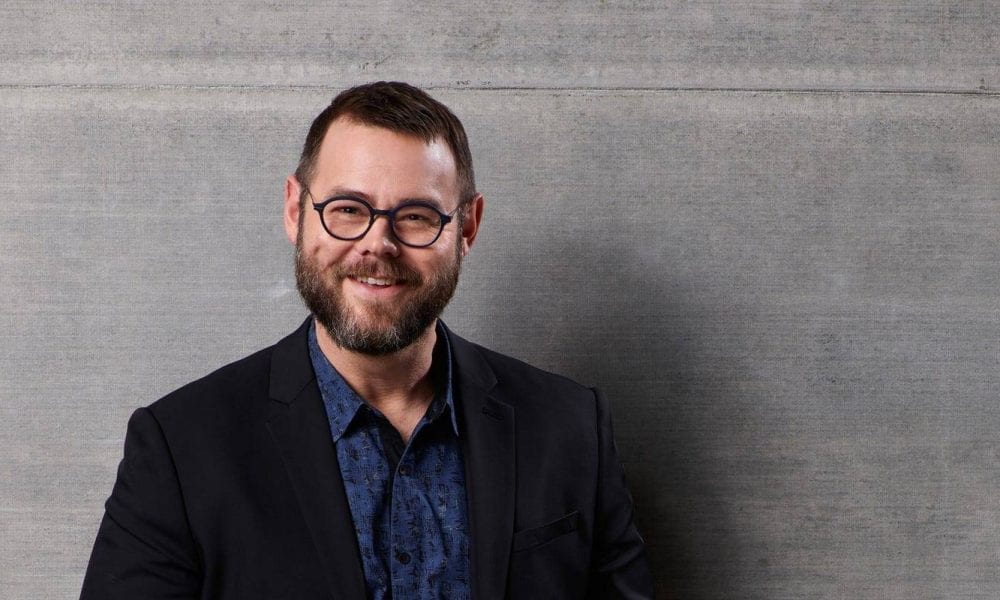 Todd Tilghman is ‘The Voice’ season 18 grand winner, which means he took home a $100,000-cash prize and a recording contract. So, what will he do with his money?

The 43-year-old told People that he will likely take his eight kids and wife to Disney World with the prize money from the singing competition show because that’s what he promised them. However, since theme parks have temporarily closed their doors because of the novel coronavirus, Todd and his family have more time to plan their trip and how they will spend the money.

There still isn’t a concrete plan aside from the Disney World trip but Todd thinks the prize will cover their bills for a while. The singer also admitted he still has no clue what will happen next in his career. 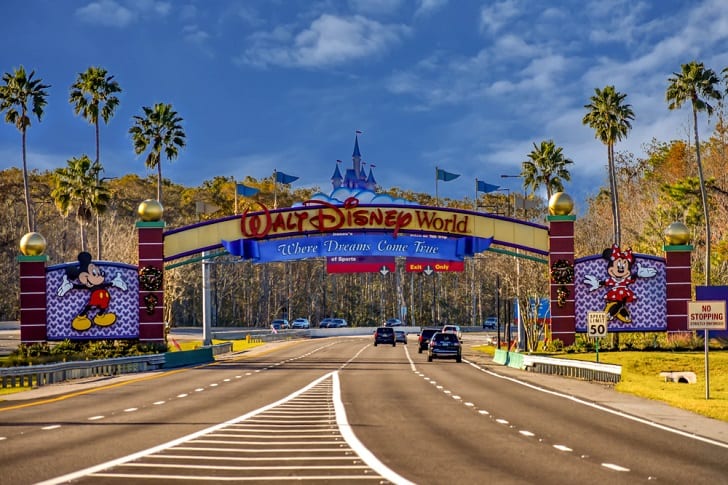 Todd made the announcement through a remote show and although it was an unconventional episode, he said there were preparations he had put in place before the big reveal. Apart from being a contestant, the pastor is also a father who had to ready his kids for the outcome of the show.

To do this, Todd told his children to expect the worst, and even when he loses, they should smile and cheer for the winner because they deserve the victory. However, as he was going through this with his kids, at the back of his mind, he couldn’t help but think that he still had a chance because he was in the top three. 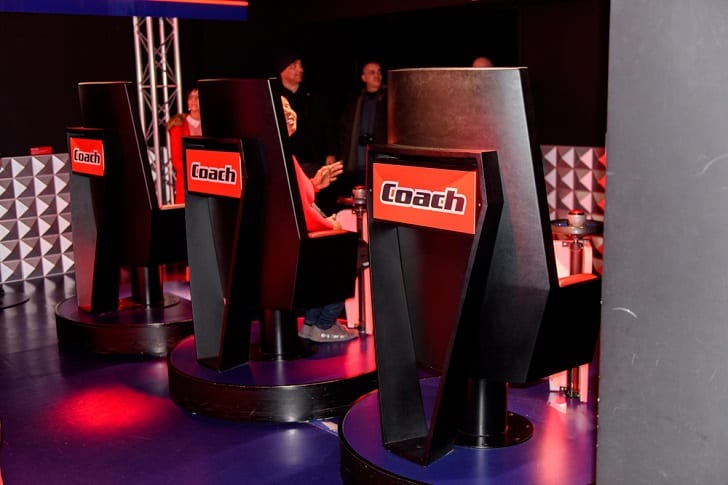 He was excited about that possibility but was still making sure that his kids would be alright if his name wasn’t called. In another interview, Todd said what made the accomplishment extra special was that he was with his family when he heard the news.

It is also a very impressive feat for Todd, who is the oldest among all the victors of ‘The Voice.’ The recognition was a huge confidence booster, he admitted, but it was also a humbling experience for him.

Todd marks the seventh champion from Team Blake Shelton, whom he found a friend in. After the announcement, Blake, whom the Mississippi native described as ‘100 percent genuine,’ exchanged numbers with him. 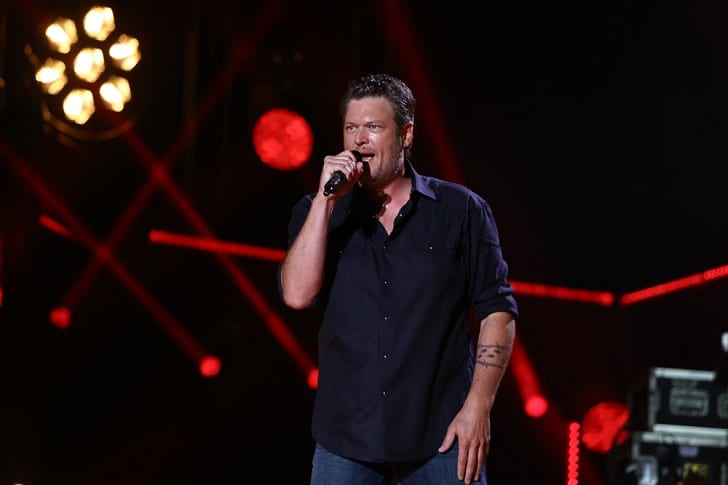 Blake asked Todd to text him anytime and the latter hoped that as things slowly go back to normal, he and his coach could meet up once again. The winner further said that he got what he wanted from the moment he decided to choose the country singer’s camp: friendship.

Todd narrated how he and the ‘God’s Country’ hitmaker have become close throughout the competition, so much so that they shared stories on the set.