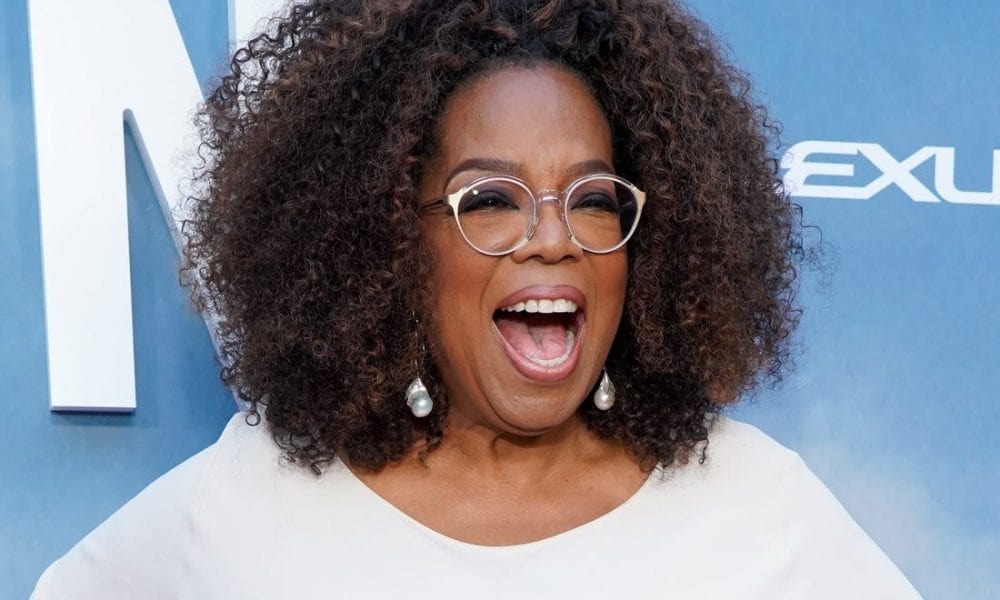 Oprah Winfrey and Lady Gaga Love Transcendental Meditation – But What Exactly Is It?

Keeping a clear headspace these days has become a difficult task – but let us remind you that it is not entirely impossible. With what’s happening around us, with the countless deaths due to the new strain of coronavirus, the uproar caused by George Floyd’s death, and the uncertainty that lies ahead because of these unfortunate events, your mental health will surely suffer if you don’t find ways to release stress.

Meditation is a massive help in managing the stress, anxiety, and depression brought about by these grim happenings. However, there’s a specific type that has found a fan in the likes of big stars Oprah Winfrey and Lady Gaga – Transcendental Meditation.

Oprah previously referred to the process as one of the most ‘life-enhancing’ activities she had ever done. Because of her enjoyable experience with transcendental meditation, she brought an expert to her production company for her employees to try as well.

Apple TV Watch Oprah brought an expert to her work

The 66-year-old revealed in an interview that the doctor she brought to the set taught her staff to meditate. The employees had two breaks per day where they would take the time for themselves, which checks out Oprah’s belief that their minds are more important than their jobs. 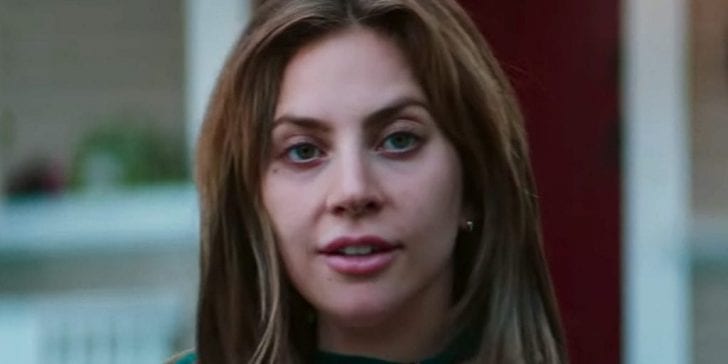 Like Oprah, Lady Gaga is also a massive fan of transcendental meditation and revealed that she uses this to deal with fibromyalgia, a disorder that causes musculoskeletal pain in the entire body. The ‘Born This Way’ hitmaker said that whenever she feels the condition attacking, she sits down for a while and notices the pain going away.

The influential talk show host and the singer learned about this program from The David Lynch Foundation CEO Bob Roth, who described transcendental meditation as a simple form of mindfulness that will only require 40 minutes (two sessions) of your time per day. Participants will only need to sit for 20 minutes per session as they repeat their mantra. 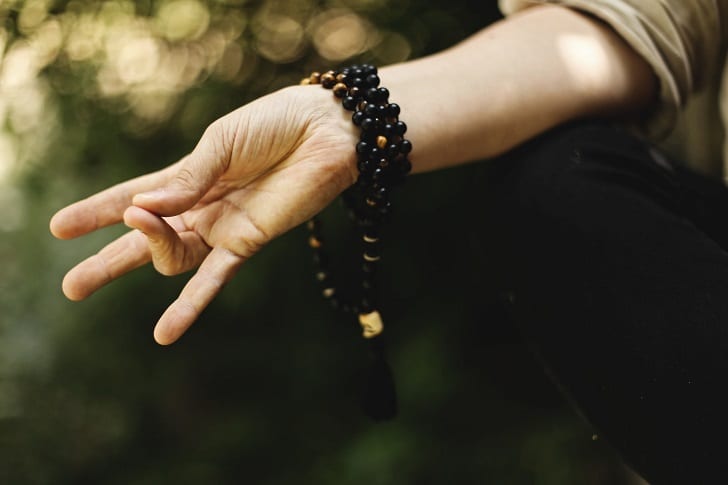 Typically, meditation focuses on controlled breathing and thinking. However, transcendental yoga allows your active mind to go into a much deeper level of calmness and zen.

Does this mean you should try it too?

According to a 2009 study, younger participants who practiced transcendental meditation for three months noticed that they had lower levels of anxiety, depression, hostility, and distress, as well as lower blood pressure. WebMD also explained that other research showed it can also reduce cholesterol levels.

Although this simple activity has yet to reach yoga’s height of popularity, there’s nothing wrong in taking the time to quiet down your thoughts, especially if you have been feeling inundated with the bad news.