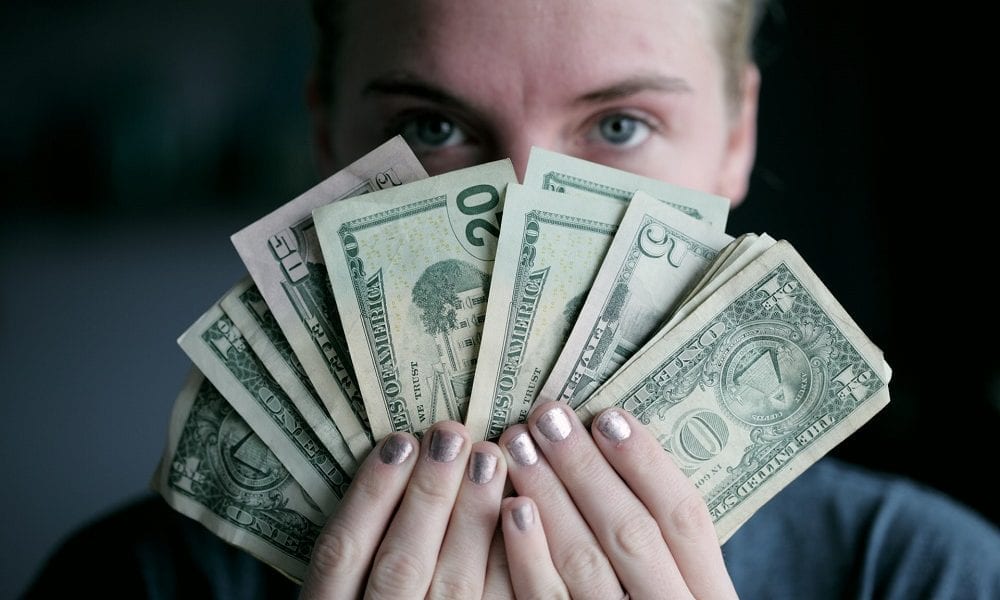 How American Spending Habits Have Changed Drastically During the Pandemic

The coronavirus pandemic has beaten us – it cut off our physical connection to the rest of the population, closed down businesses, halted travels, and even cost some of us our jobs, all of these contributed to a significant drop in consumer spending. However, for the lucky ones who still get a paycheck, this situation became a huge help in reimagining their financial routines.

Let’s face it; the outbreak has affected us in all aspects thinkable. However, can it be a blessing in disguise? 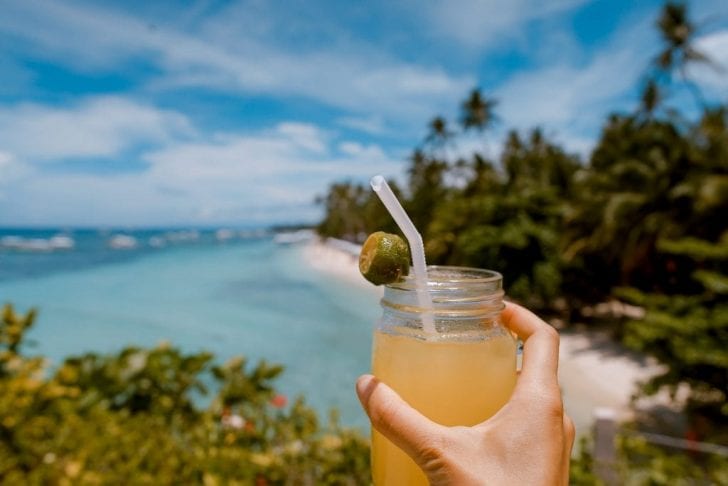 Ponder on this: a TD Ameritrade survey found that two-thirds of the 1,000 Americans surveyed believe this situation has helped cut back expenses. While many people spent ridiculous amounts of money stockpiling groceries, respondents observed a gap that was supposed to be for out-of-town/country vacations, buying clothes, and eating out.

On the other hand, it was also observed that balances of savings accounts have increased, and many Americans believe this wise spending habit will last. In the survey, 64 percent are confident this routine will stay for good after the pandemic.

They also imagine themselves tracking their expenses, having an emergency fund, and cooking food more at their abodes post-outbreak. Many of the respondents also said they would be patronizing more American-made products to help small businesses thrive.

These are all empty words if people will go back to their usual unhealthy money routine. If this is true, then they will prove the adage ‘old habits die hard.’ Especially now that states have been relaxing protocols. As small businesses begin to open, it’s time to see if Americans will put their newfound spending techniques to use.

Lending Tree‘s chief credit analyst, Matt Schulz, remains skeptical if this mindset lasts until the outbreak becomes a part of history books. He believes that people will go back to their usual financial habits when restrictions are abolished – for instance, many will rush to their favorite fast-food chain when they can instead of opting for a home-cooked meal.

Max Delsid/Unsplash — Instead of takeouts, Americans have started to cook their meals

Bill Van Sant of wealth management firm Girard also explains that as summer comes in, many people would go back to their old routine. He predicts there will be an upswing in purchases of big-ticket products like pools and RVs. 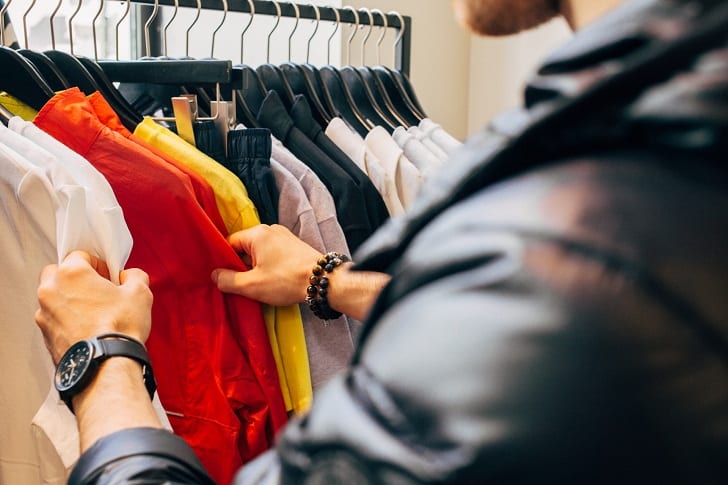 It is worth noting that the coronavirus pandemic didn’t put an end to our spending; instead, it just temporarily took hold of our purchasing powers. As such, when things get laxer, there’s a high chance that people will likely go back to buying things carelessly. Still, with the new habits discovered during the outbreak, they can also become mindful of letting go of their hard-earned cash, which will be diverted to their savings for future emergencies.