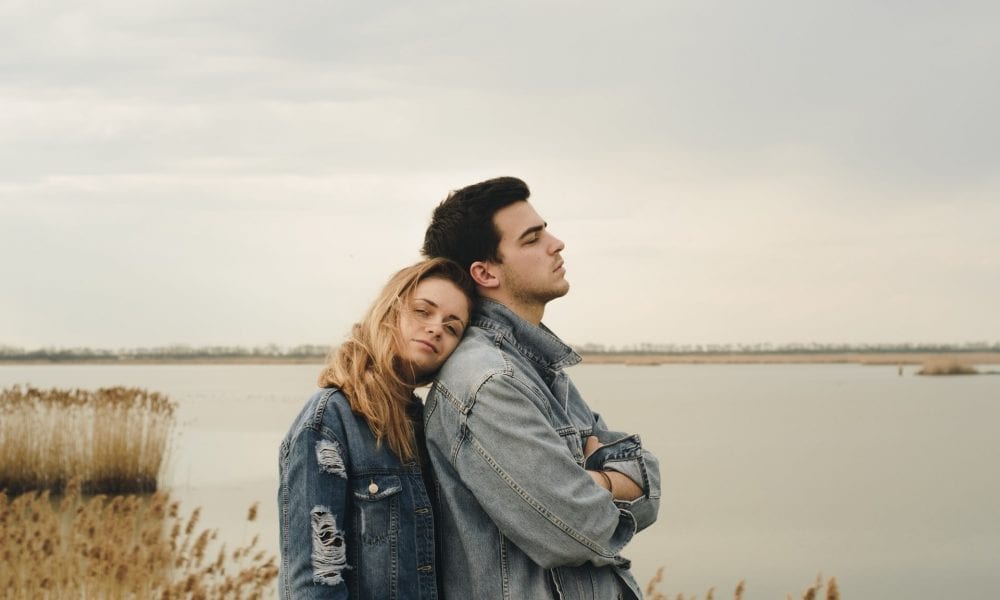 Catching an Unfaithful Lover: 4 Major Red Flags That Will Expose a Cheating Partner

Relationships are built on trust and if you always doubt your partner, it says a lot about how connected you and your significant other really are. However, cheating isn’t uncommon these days and if you’re afraid to be branded as paranoid when you call out the person, look for these tell-tale signs that your lover is up to no good:

There’s such a thing as privacy and then there’s secrecy. Technology may be heaven-sent but it is also a great tool for cheaters to hide their wrongdoings. 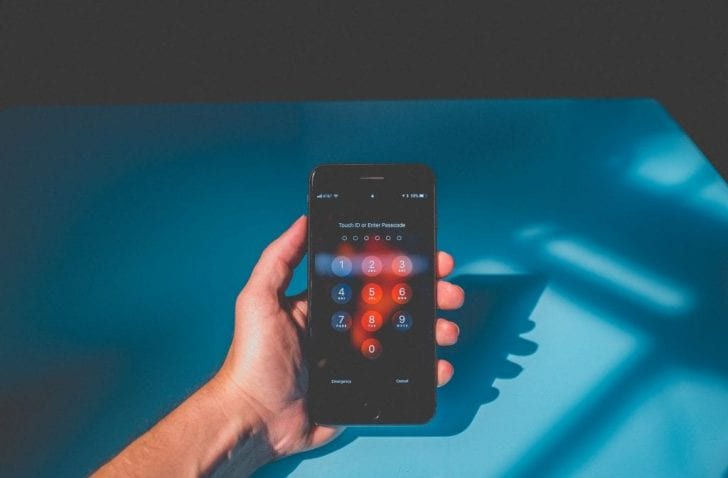 That’s why when you notice a sudden change in your partner’s phone habits, it is usually a bad sign. This could mean them being obsessive and uber-protective of their gadget, frequently checking their device even if they’re with you, adding or changing their password, taking too long in the bathroom with their cell, or deleting their browsing history.

Don’t be mistaken – wanting to be fit as part of a New Year’s resolution is good but if your partner suddenly wanted to change everything about their appearance, then something is afoot, relationship coach Renee Brown said. 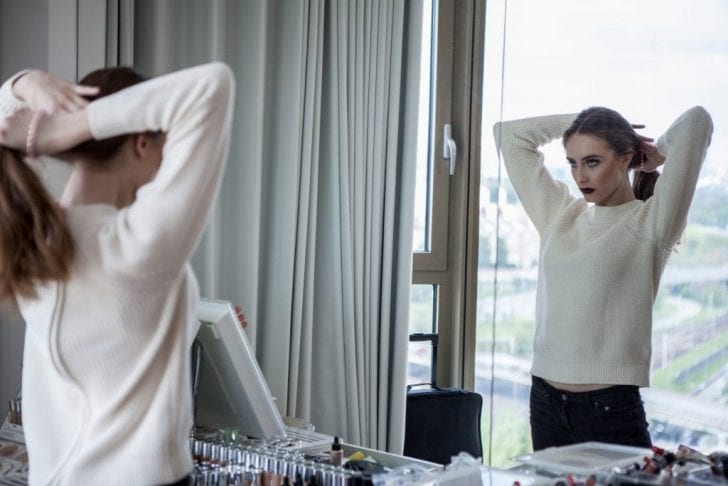 The difference between the two is that they are more usually open about their goals when they have nothing to hide. However, if you noticed that they began wearing new clothes, smelling of a new perfume, or spending tons of money on their new hair, and these weren’t his/her thing in the past, it’s OK to ask the person about it.

When your significant other has a job that makes him/her unreachable, then it’s fine. However, if they keep on ignoring or declining your calls and messages when in the past they didn’t, it’s a red flag – grab your Sherlock Holmes hat and investigate. 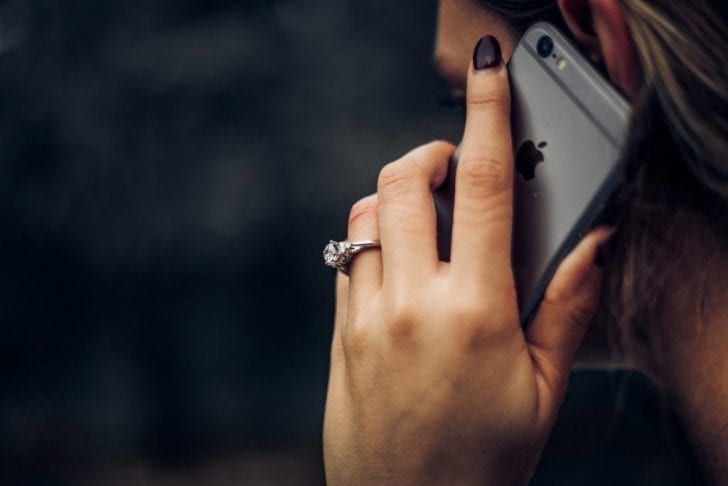 Taylor Grote/Unsplash Cheaters are hard to reach unlike before

Cheaters usually need time off from their lovers to spend moments with the other person, so the best thing to do is to be unreachable so that you will not catch them. Then, when you ask about the sudden coldness or indifference, you’ll hear so many excuses.

He/she was driving, the line was cut off, the signal was bad, was in a meeting, the phone died, or was busy when you called are usual reasons that sound legitimate at the start but if continuously used will really make anyone suspicious. If they are usually on business trips and they become unavailable for the duration (even at night when they’re supposedly resting), there’s obviously a problem.

One of the most telling signs of cheating is when things aren’t adding up anymore. If their excuses aren’t a match with the pieces of evidence you gathered, call him/her out.