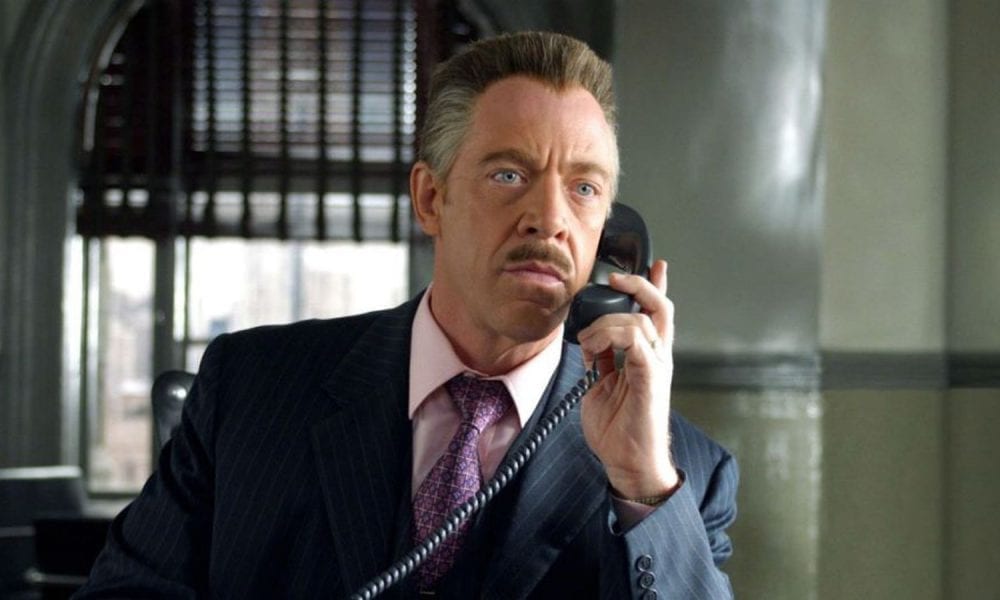 J.K. Simmons’ Audition for Spider-Man Didn’t Go As Planned, But Here’s How He Snagged the Role

Most, if not all, of us, found the Daily Bugle editor J. Jonah Jameson, Peter Parker’s boss in the original film’ Spider-Man,’ annoying. It only means J.K. Simmons’ portrayal was compelling, so much so that he was tapped to make a cameo again in ‘Spider-Man: Far From Home’ despite Tobey Maguire not playing the titular character anymore. 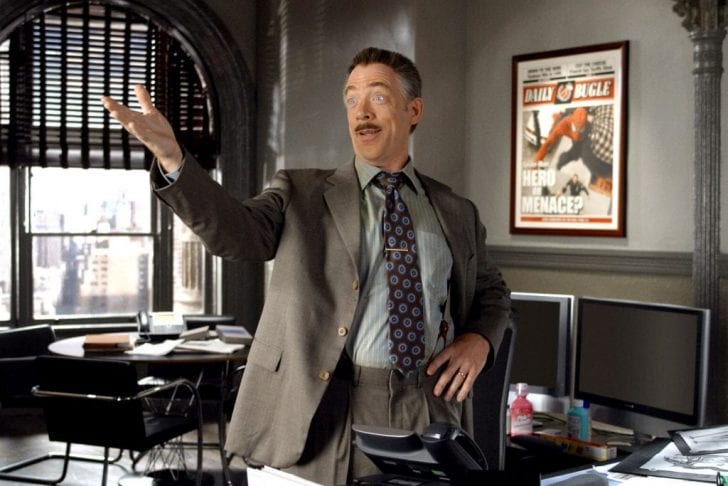 Of all the superheroes in the Marvel Cinematic Universe, Spider-Man has had actor changes in the past years. However, Simmons continues to play the part, so much so that it’s hard to imagine other stars taking on the role of the irritating boss.

However, it turned out that snatching the part wasn’t a walk in the park. In an interview, Simmons recalled what he had to do to become J. Jonah Jameson in the Sam Raimi-directed’ Spider-Man,’ which was released in 2002. 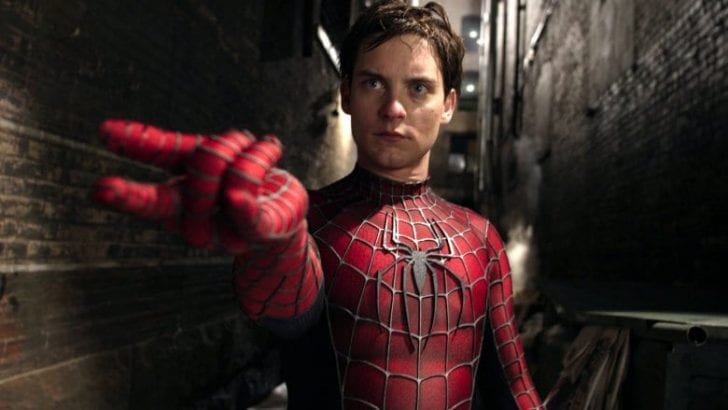 Despite having worked in two films before, Simmons still had to do camera tests just to convince doubtful studio executives. The voice actor narrated how the officials needed to be persuaded because they had more high-profile personalities in mind who are willing to take on the role and could boost the box-office.

Simmons described the experience ‘nerve-wracking,’ and worse, it wasn’t as simple as standing in front of the camera to check his suitability as the character. During the audition, the veteran actor had to perform a scene where the Green Goblin grabbed him by the throat.

So, the scene starts with the monster breaking through the window, then it picks him up and strangles him. While holding the script, Simmons had to read his lines and pretend as if he was being choked, and therefore, he had to produce sounds to mimic the noise.

Fast forward today, it is safe to assume that Sony execs didn’t regret their decision to hire Simmons to play the editor. After all, he became synonymous with the character so much that when people saw the post-credit scene of ‘Spider-Man: Far From Home,’ they rejoiced thinking that the actor may be reprising his role in the next films. 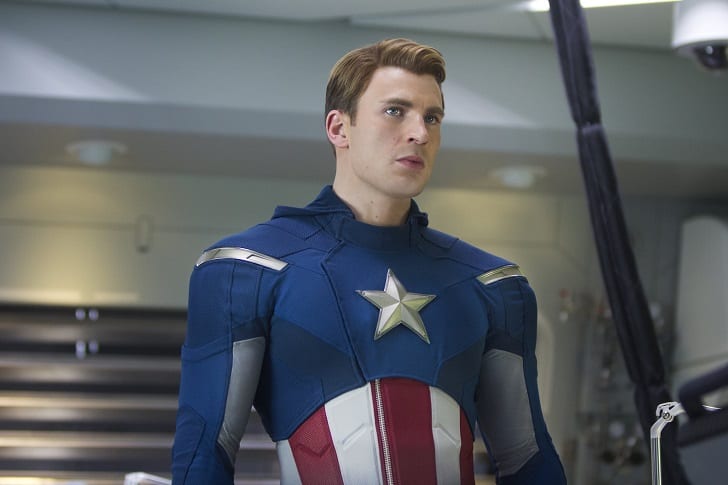 That was also the first time a star has jumped from a non-MCU movie to an MCU picture, opening possibilities for other characters to find their own storylines with Marvel, just like Chris Evans who was first Johnny Storm in ‘Fantastic Four’ before becoming Captain America.

Does this mean we should expect to see Simmons in the upcoming films? Although he has signed a contract to star in more sequels, the studio isn’t obligated to make him appear in other films, but despite this, he doesn’t have any bad blood with the officials.