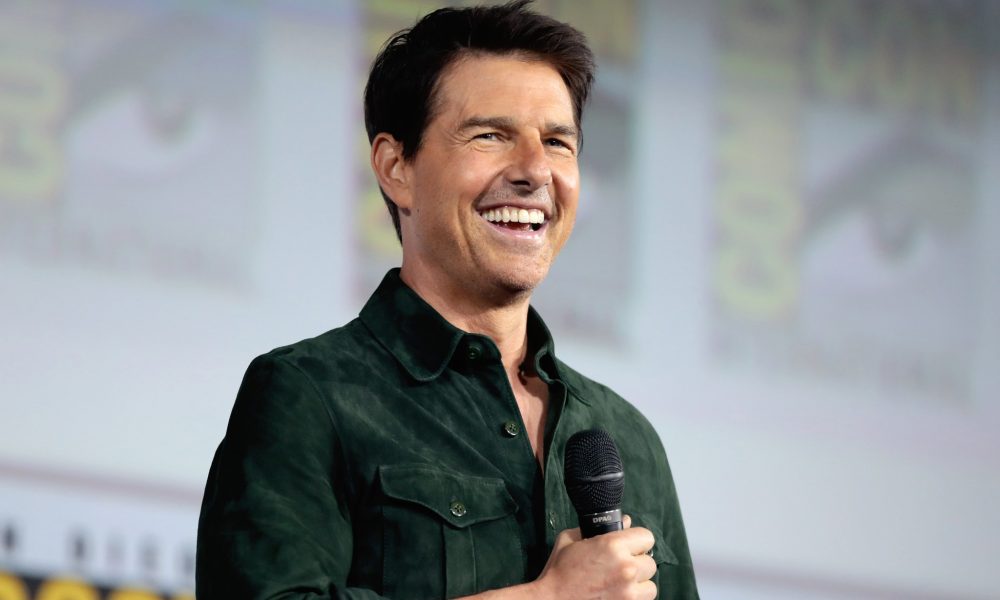 Gage Skidmore/ Flickr | His films have grossed over $4 billion in North America and over $10.1 billion worldwide

Gage Skidmore/ Flickr | His films have grossed over $4 billion in North America and over $10.1 billion worldwide

Thomas Cruise Mapother IV, better known by his stage name Tom Cruise, is an American actor and producer. One of the world’s highest-paid actors, he has received various accolades throughout his career, including three Golden Globe Awards, in addition to nominations for a British Academy Film Award and three Academy Awards. His films have grossed over $4 billion in North America and over $10.1 billion worldwide, making him one of the highest-grossing box office stars of all time.

In 1996, Cruise appeared as superspy Ethan Hunt in the reboot of Mission: Impossible, which he produced. It was a box office success, although it received criticism regarding the Jim Phelps character being a villain despite being a protagonist of the original television series. In 2000, Cruise returned as Ethan Hunt in the second instalment of the Mission Impossible films, Mission: Impossible 2. The film was helmed by Hong Kong director John Woo and branded with his gun style, and continued the series’ blockbuster success at the box office, taking in almost $547M in worldwide figures. Like its predecessor, it was the highest-grossing film of the year and had a mixed critical reception. Cruise received an MTV Movie Award for Best Male Performance for this film. 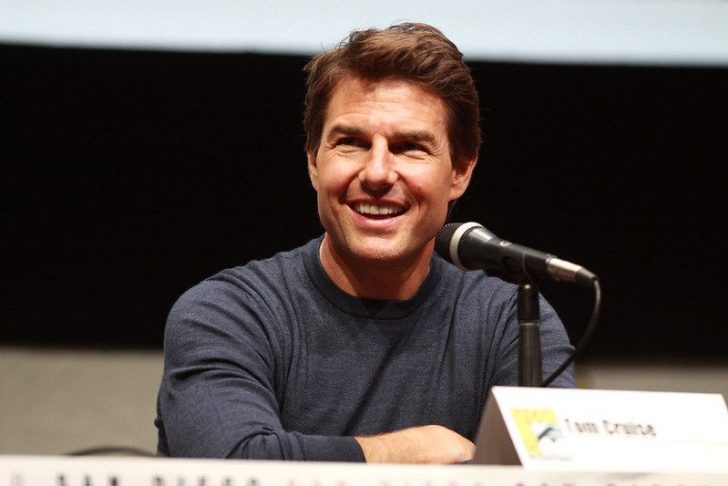 Gage Skidmore/ Flickr | Despite being in so many iconic and memorable films, Tom has never won himself an Academy Award 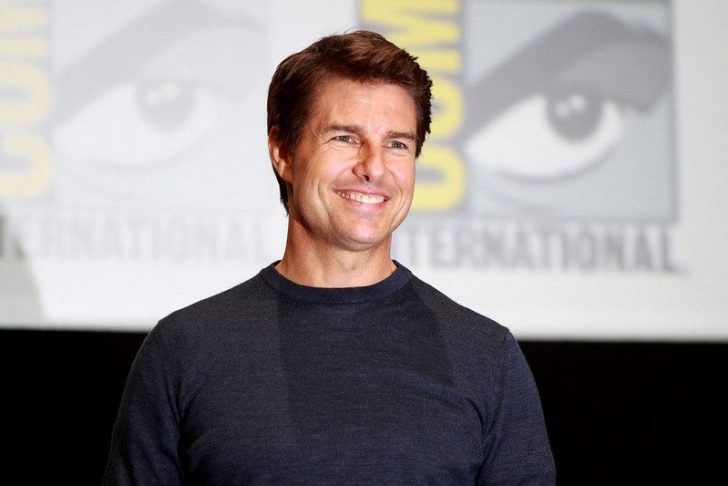 Gage Skidmore/ Flickr | The actor is of is of Irish, German, and English ancestry and has three sisters

Multiple industry insiders alleged that “Mission: Impossible 7” is now at the centre of a distribution battle between the lead star and producer Cruise and production company Paramount Pictures. After multiple COVID-related productions, Paramount’s current plan for all its theatrical releases is to bring them to Paramount+ following the 45-day theatrical window.

However, Tom Cruise, who is a big proponent of the theatrical experience (and also gets paid based on his film’s gross box office take) has a problem with that plan. And since Cruise’s contract reportedly requires that the new Mission: Impossible movies be handled in a method similar to the others in the franchise, the actor potentially has a legal argument to keep the new movie in theatres for at least three months. 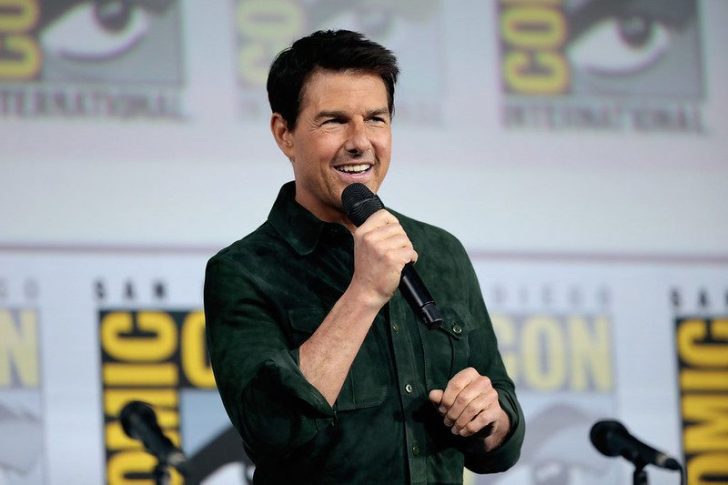