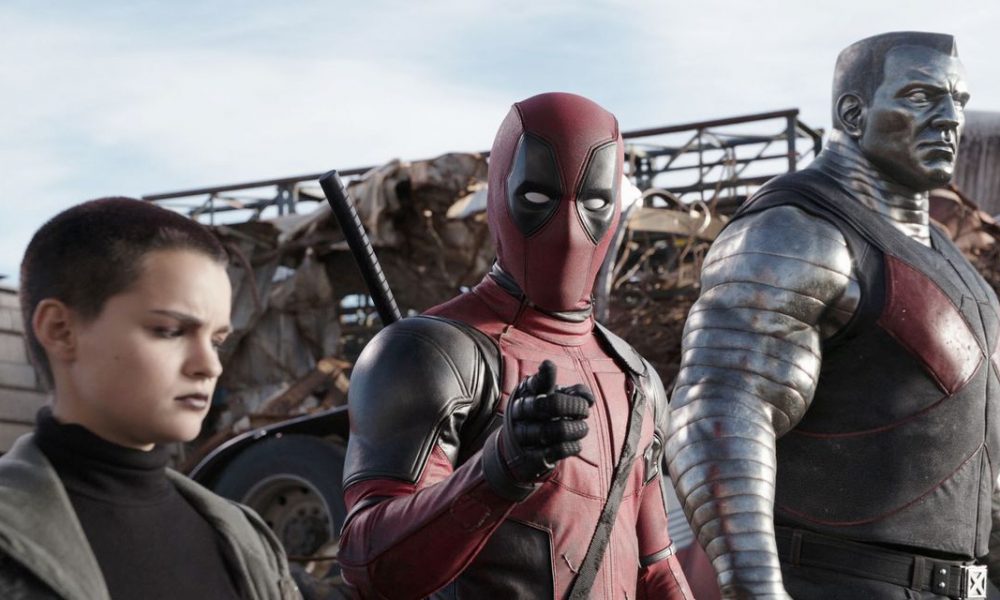 If you are a subscriber of Disney+, you already know that the streaming giant is popular for kid-friendly and family-friendly movies. For decades, that has been the unwavering strategy of Disney+. This had an equally opposing impact on the popularity of the giant streaming service provider. Firstly, a host of Disney+ subscribers prefer the service only because the movies it streams are family-friendly. In other words, Disney+ subscribers can enjoy films along with their kids and family members. 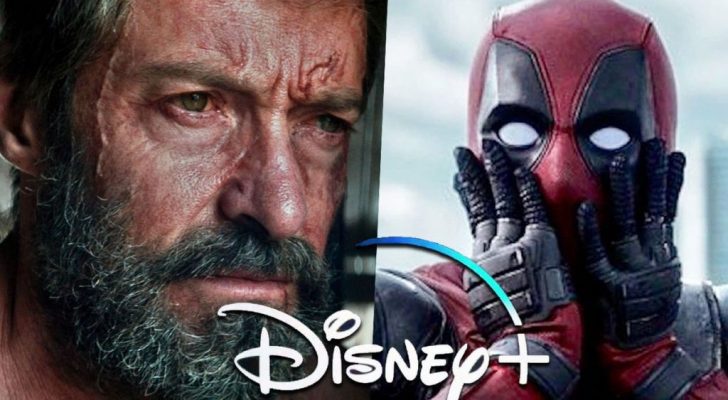 Nevertheless, a recent move by Disney+ suggests that the trend is changing. In an unexpected move, Disney+ includes movies in its streaming service that are by and far not kid-friendly. Labeled as ‘adult movies,’ these films can not be watched along with family members, especially kids. Some of the recent movies that Disney+ has added to its streaming service include “Logan,” “Dead Pool,” and “Dead Pool 2.” Based on the ratings of these movies, it becomes apparent that these films are by no means kid-friendly. The subscribers of the giant streaming service argue that these movies are not watchable with family members and kids.

It is essential to note here that this latest move is a drastic strategy shift for Disney+. Since its launch, the streaming giant has always focused on kid-friendly movies that can be enjoyed with family members. By and large, this strategy of Disney+ has worked out well. According to reports, the streaming giant has amassed 14 million subscribers in the course of 3 years. 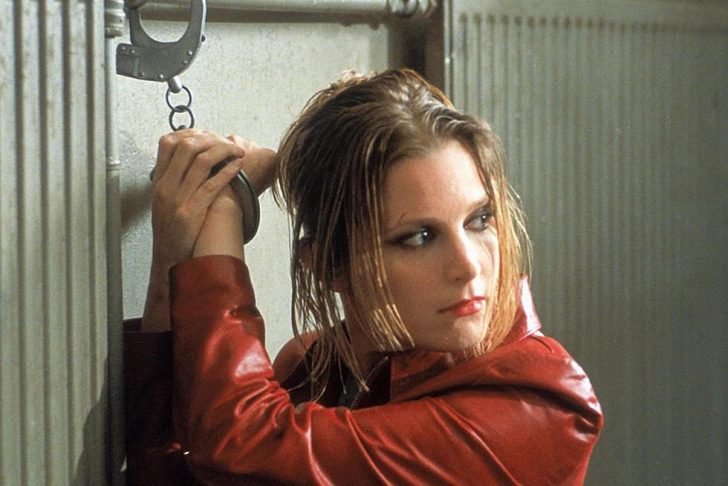 Screen Crush / Disney+ is all set to expand its streaming service and compete with Netflix and other competitors.

Nevertheless, it is equally important to note that the giant streaming service is growing rapidly. It aims at including multifarious films for all ages. In other words, Disney+ is no longer interested in sticking with its ‘kid’s content’ despite this strategy’s effectiveness over the last three years. Instead, it aims at including films that are not limited to kids but are watchable for all ages.

Film News / How Disney+ subscribers take this massive content shift is a matter of consideration.

This is what seems the apparent reason for including R-rated movies. A correspondent of Disney+ asserts that the streaming company is on its way to growing and becoming one of the leading streaming services in the U.S. Of course, if it wants to compete with other streaming giants, it will have to diversify its content. Restricting its content to “kids only” can not go a long way. That is why it is sensible of Disney+ to include R-rated movies in its content.

Nevertheless, what is more important is the response of the subscriber. For years, subscribers have been sticking to Disney+ because of kids-centric content. As it takes this massive shift, the subscribers’ response is inevitable. It is anticipated that a vast majority of Disney+ subscribers will frown upon the streaming giant’s new content shift. Part of the problem is that the kids-centered content of Disney+ is the only aspect that parents have been sticking with the service. If that is not the same anymore, it can badly backfire on Disney+.