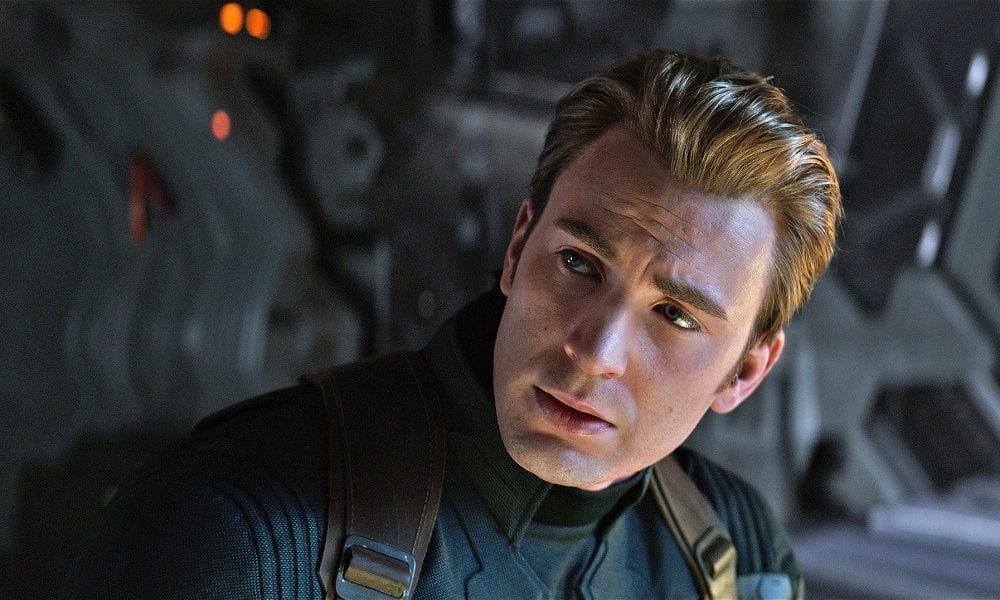 Can you think of someone else playing the role of Captain America than Chris Evans? It’s a picture that’s hard to imagine, especially since he was shot to stardom because of the Marvel superhero character.

Except for the hot-headed green monster The Hulk and our Friendly Neighborhood Spider-Man, Chris belongs to the list of cast of Marvel superheroes who stood the test of time – and recasting. As such, it might leave fans shocked to know that he almost didn’t become Captain America.

The hunk originally wasn’t supposed to be Captain America after he refused the role after struggling from severe anxiety for years. Because of the panic attacks on set, he doubted if acting was really for him. 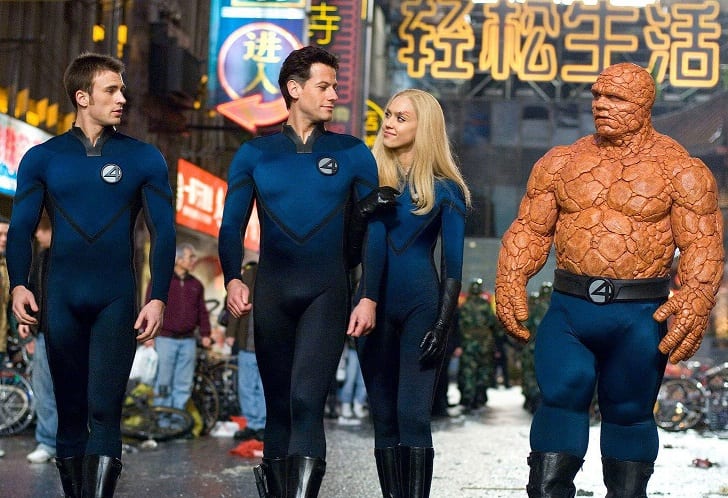 The actor started experiencing mini panic attacks on the set of ‘Puncture,’ a 2011 indie movie that is based on a true story. While Chris was filming the picture in Houston, Texas, Marvel contacted him and asked if he wanted to become Captain America in the Marvel Cinematic Universe.

In hindsight, it could easily be a done deal since Chris has portrayed superhero characters before Captain America. He played Johnny Storm (Human Torch) in ‘Fantastic Four,’ which was from Marvel as well.

You could imagine anyone celebrating upon receiving such an important call – but Chris wasn’t ecstatic at all. At the time, what he was dealing with psychologically was enough to ‘throw him a bit’ and to make him question his profession. His craft became heavier because it became more of a career than a hobby.

After seeing the seemingly unreachable success of ‘Iron Man,’ it became a puzzle if he could handle such fame that comes with joining MCU. On top of that, Chris also experienced anxiety because of the comments and reactions he read on the internet. These adversely affected his thoughts and manifested as stress.

The actor admitted he declined Marvel’s screen tests because he saw this offer as a fork in the road and was something that could take hold of his life. Chris’ decision only made the studio want him more as it adjusted his pay to an enviable amount and cut his commitment from nine to six movies.

Even so, he didn’t immediately grab the role. Marvel only got Chris’ sweet ‘yes’ when it offered him the job outright, which meant he didn’t need any screen test at all – well, not before he talked to his shrink, family, and Robert Downey Jr. 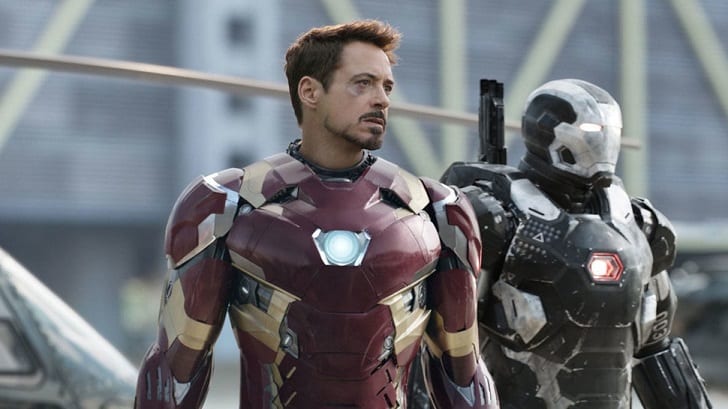 Now, he believes joining MCU is the best decision he has ever made. Chris is also thankful to Marvel exec Kevin Feige for not giving up on him years ago.