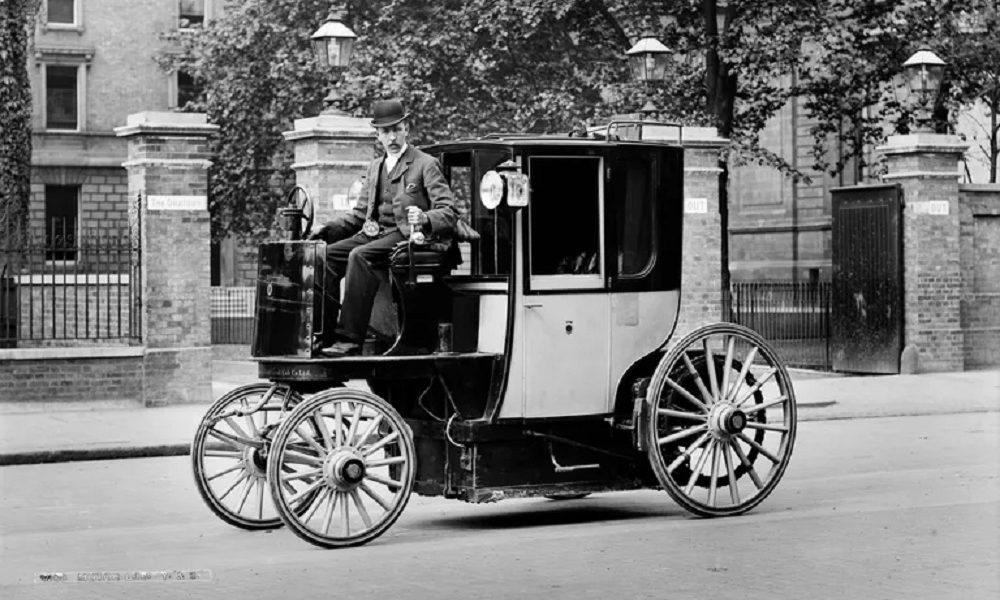 Technological innovation has always been an important part of the automotive industry, but some of the most ground-breaking cars of all time were more important because of the impact they had on design beyond the car factory or even on the wider world in general.

The cars of today owe a lot to the vehicles that came before them. Car design has always been about innovation and breaking new ground, but it’s rare to find an automobile that can genuinely be said to have changed everything that came afterward. The cars on this list were not your average motors – each and every one of them had an influence that reached far beyond their original conception. Here are some places of the most innovative and influential cars ever produced. 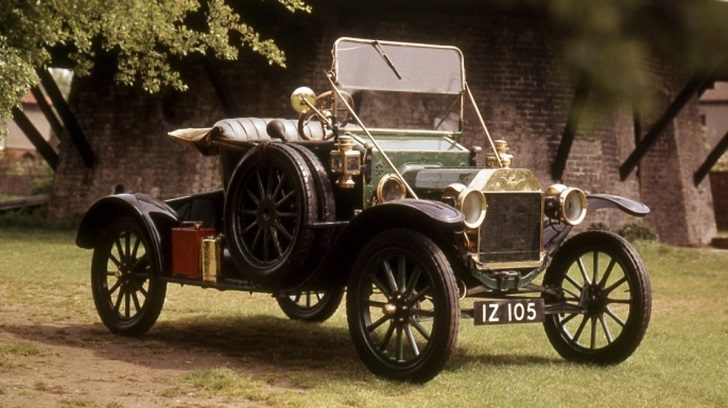 HISTORY.COM/ Shutterstock | Released on October 1, 1908, the Ford Model T was a self-starting vehicle

The Model T is generally regarded as the first affordable car in the world and the vehicle that not only opened up a world of automobile travel to the middle classes but also put the farmer on wheels. For example, the Pullford Company of Quincy, IL, sold a $135 kit to convert a Model T into a tractor. Ford’s refinement of Ransom E. Olds assembly line methods and a $ 5-day salary to retain workers made it all possible. Produced between 1908 and 1927, more than 15 million Model T Fords were manufactured at 25 plants, bringing mobility to the masses. For that reason, it has earned its place on this of influential developments in the history of automotive design and production. 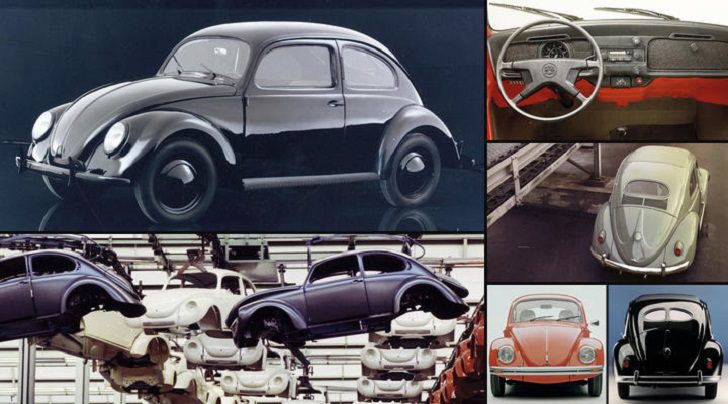 GNU/ Wikipedia | Beginning in 1938 and ending in 2003, the Beetle was in production for a whopping 65 years

It’s hard to find another automobile with the rich history of the Volkswagen Beetle. The brainchild of Ferdinand Porsche, it was one of the first rear-engine automobiles and was specifically designed to travel at 100kph on Germany’s autobahn highway system. It also featured one of the world’s first air-cooled engine designs, but its impact went way beyond its mechanical innovations. Its production lasted 65 years between 1938 and 2006 and is the longest run for a single design concept. It was the first car to truly become a cultural icon showing that motor cars had a place in wider entertainment. 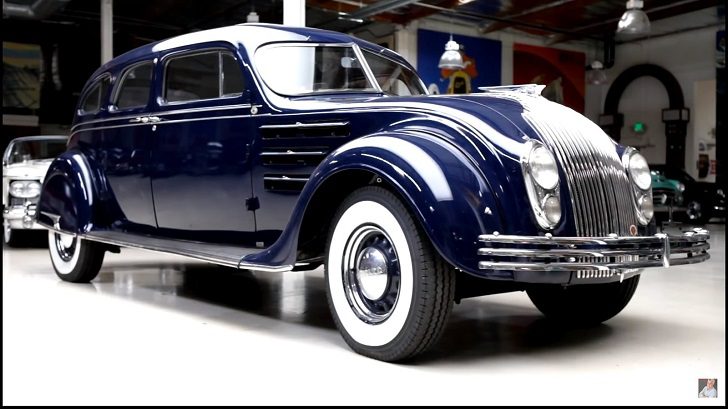 The Airflow wasn’t particularly well-received upon its debut; though, if anything, it’s because the car’s uncharacteristic styling was far ahead of its time. After all, most automobiles of the period featured a clunky two-box shape that was actually more aerodynamically efficient backward than it was forward. By contrast, the Airflow boasted slippery, wind tunnel-tested engineering, with a lightweight unibody frame and an uber-streamlined body. Still more impressive, though, are the advances Chrysler made in weight distribution; in an age when some cars had as much as 75% rear bias, the Airflow broke new ground with a near; this can be called the perfect 50:50.