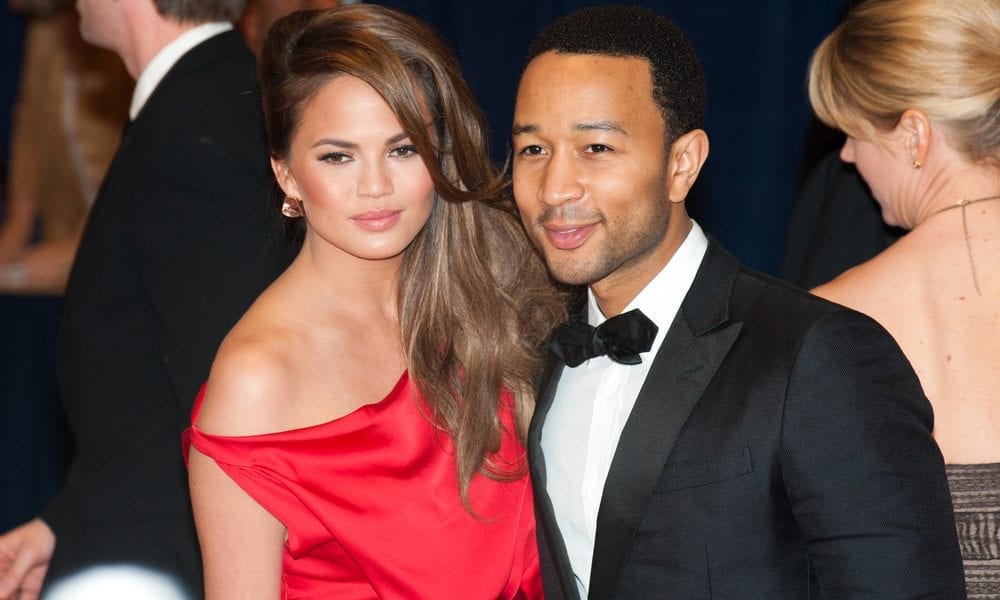 Chrissy Teigen and John Legend are one of Hollywood’s most playful couples evidenced by their social media banters. They aren’t afraid to share tidbits of their lives, so the singer revealing the exact moment he knew he wanted to spend the rest of his life with the model wasn’t surprising.

Fans managed to re-earth photos of a young Chrissy sporting a crown braid and thick lashes at the backstage of a fashion event. The model thought it was a shot from the Ed Hardy Swim 2011 show, held in July 2010, and clearly remembered that Jon Gosselin sat in the front row.

The ‘Cravings’ author further said she was starstruck upon seeing the actor in the crowd. While commenters were in awe of Chrissy’s glowing skin, her husband John let out a fun, sweet fact about their relationship. 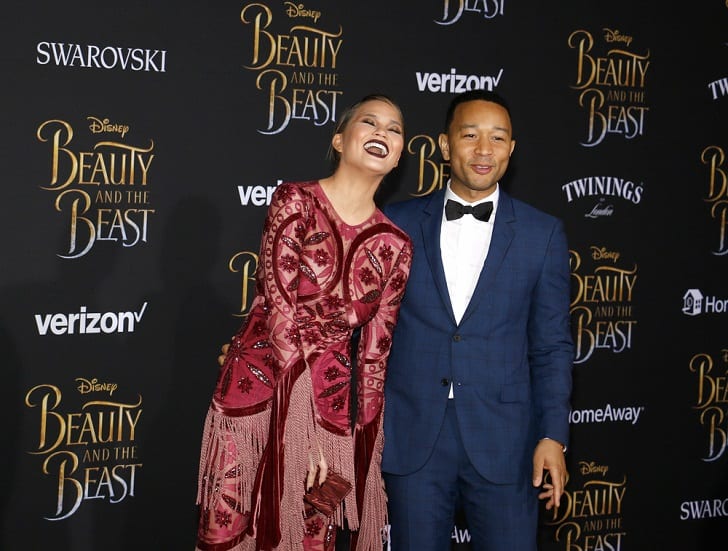 The ‘All of Me’ hitmaker narrated that this was the year he popped the question to his then-girlfriend, and he knew that Chrissy was the one after he saw her at the show – he got down on one knee in December 2011. One in-the-know commenter pointed out that the photos were from a True Religion Swimwear show and not the Ed Hardy event.

Despite the mix-up, John certainly knew Chrissy was the woman he would start a family with years after first meeting on the set of his music video ‘Stereo.’ In the story, the then-20-year-old model played his love interest and before portraying their roles in front of the camera, the pair’s first few moments were undeniably awkward yet sweet.

Apparently, Chrissy went to his dressing room to meet him but she caught him ironing his underwear. Shocked and impressed in equal measures, the Sports Illustrated Swimsuit cover girl hugged him. 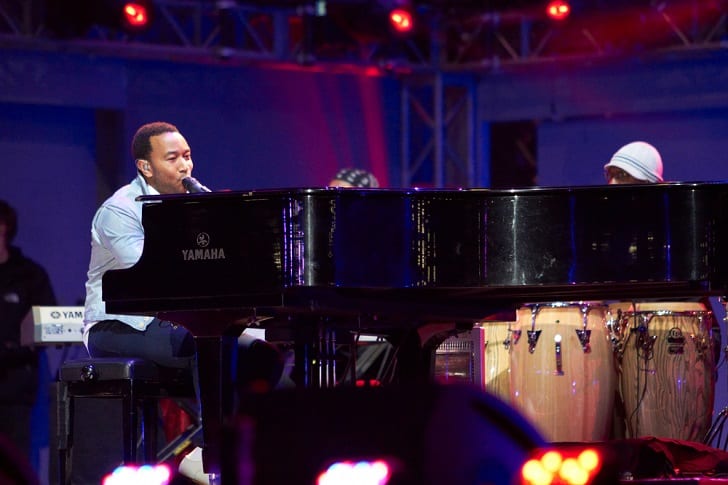 Sean Nel/Shutterstock John Legend wrote ‘All of Me’ for Chrissy

The filming spanned 12 hours, which means Chrissy was just in her undies while the Grammy winner in his full suit the entire duration. After work, they grabbed food and ate at John’s hotel room – however, this wasn’t the start of a relationship.

The following year, John got busy promoting his ‘Once Again’ tour, although the two remained in touch. In trying to control her jealousy, Chrissy didn’t bother asking for any labels because, for her, pinning him down at an early stage may not be the best for him.

It was in the way the ‘Lip Sync Battle’ host texted him that made him fall for her. During those days, John saw her unique sense of humor and that attraction further deepened when they saw each other in between tour stops. 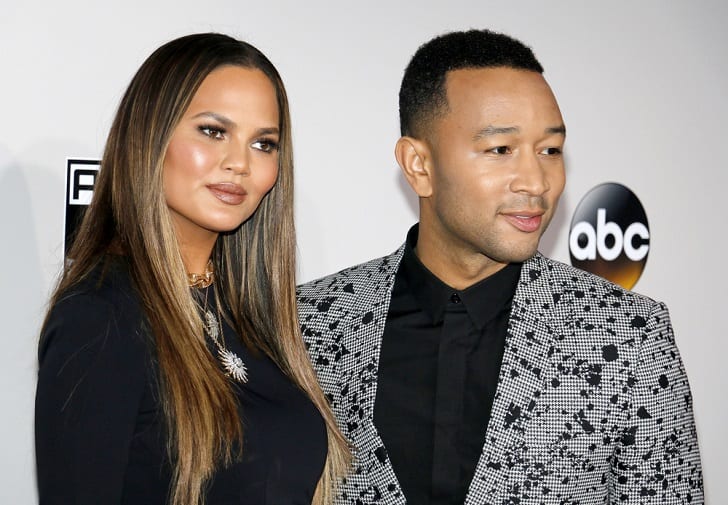 Tinseltown/Shutterstock She walked in on him ironing his underwear

In 2011, John popped the question during their trip to the Maldives. Two years later, he wrote ‘All of Me’ for his muse, and in that same year, they tied the knot in a New York courthouse before jetting off to Italy days later for a more lavish wedding.