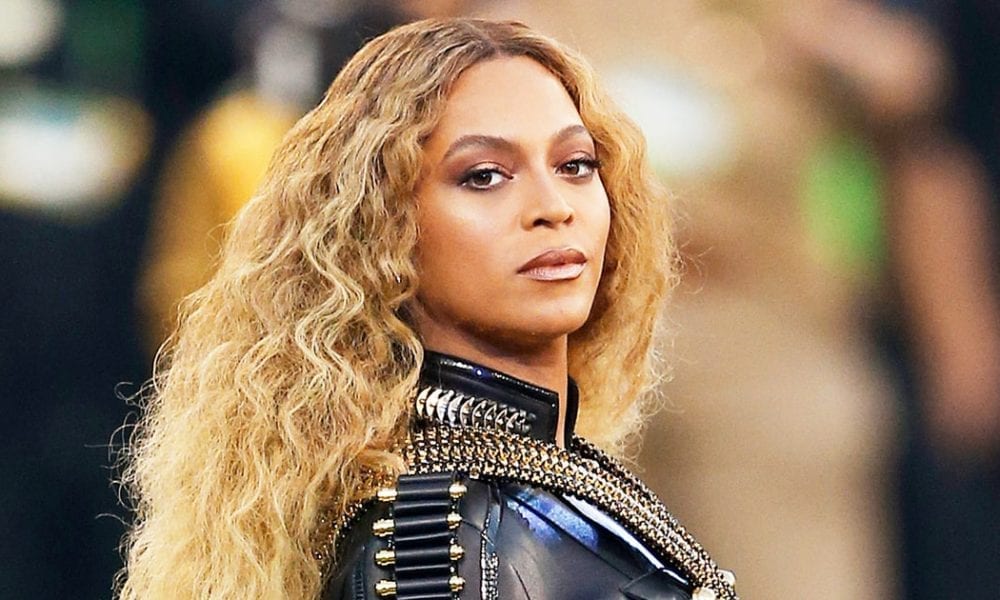 These Celebrities Announced Their Pregnancies in the Most Creative Ways

Pregnancy is a huge milestone for women, which is why it’s just normal to announce to the world that you are expecting a bundle of joy. But while there’s nothing wrong with choosing to reveal it in a simple manner, these celebrities prove you can be creative in saying there’s a bun in the oven.

A superstar whose every move has been well-documented on social media, Kylie Jenner’s move to take a hiatus from posting in 2017 was a huge red flag for fans. People thought she wouldn’t simply get off-grid without a reason. 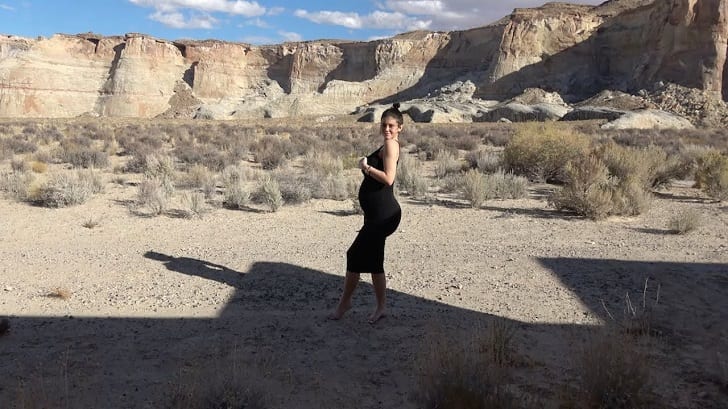 These, plus pregnancy rumors and paparazzi photos, convinced everyone that she was indeed expecting her first child. However, she denied the speculations and even accused outlets of altering pictures of her with a seemingly visible bump.

Fast forward to February 2018 and she gave birth to Stormi, whom she shares with Travis Scott. The makeup mogul dropped a 12-minute video titled ‘To Our Daughter’ showing her pregnancy journey and the day her daughter arrived.

As a musician, Katy Perry couldn’t have announced her pregnancy better than through a music video. Just this March, the singer revealed that she was expecting her first child with boyfriend Orlando Bloom via the ‘Never Worn White’ video. 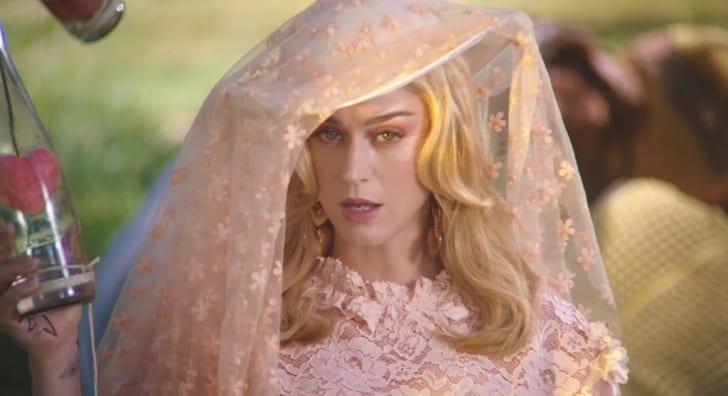 In case cradling her bump in the video wasn’t enough confirmation of her motherhood journey, the ‘Roar’ hitmaker also shared the good news in an Instagram Live. She described the secret as the longest she has ever kept and divulged that she and the actor are very excited about the arrival of their child. 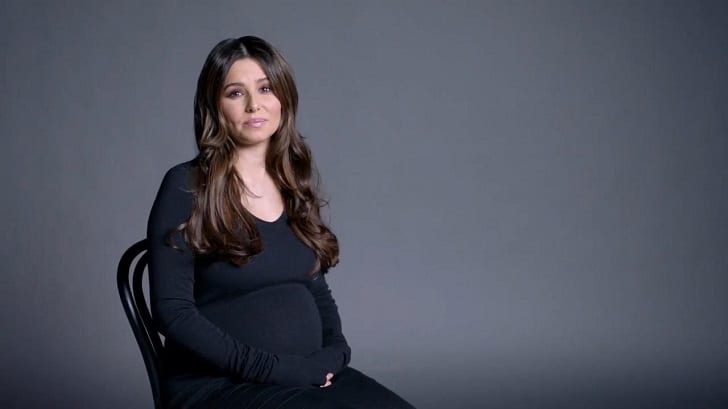 A few years ago, TV personality Cheryl Cole was plagued with pregnancy rumors but she kept mum on the real score. She finally confirmed that she was expecting her child with One Direction band member Liam Payne in a photoshoot for L’Oreal and The Prince’s Trust, in which she was photographed with the classic pose of a bump cradle. The former ‘The X Factor UK’ judge gave birth to Bear Grey Payne in 2017.

Being one of the most highly celebrated singers of the generation can make it hard for you to hide your pregnancy. But Beyonce is a queen who can ace whatever she wants to do, including not letting the public know that she was expecting her first baby with husband Jay-Z.

After her heart-pumping, epic performance of ‘Love on Top’ during the MTV Video Music Awards in 2011, Beyonce literally dropped her mic, unbuttoned her jacket, and let out her bump. Jay-Z and Kanye West’s celebratory reactions were caught on camera. By the next year, she gave birth to Blue Ivy.