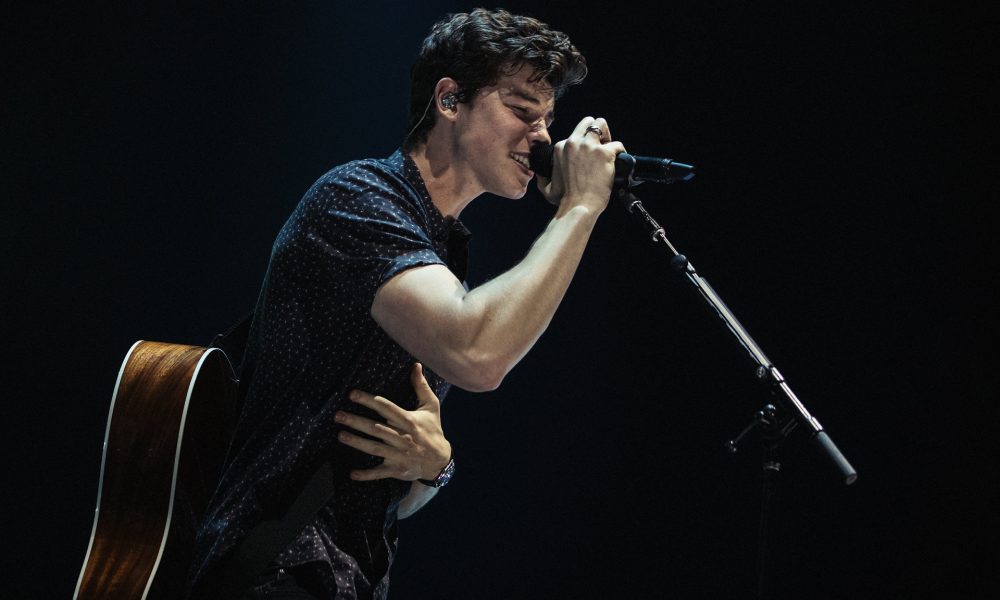 NRK P3/ Flickr | Shawn is best known for the songs "Life Of The Party", "Stitches" and "Treat You Better"

NRK P3/ Flickr | Shawn is best known for the songs "Life Of The Party", "Stitches" and "Treat You Better"

The teen population in the United States dominates the music market, and as expected, their preferences are for musicians more in line with their age. Given this, the young talent has been on the rise, and youngsters have been very well received by the US market.

Shawn Mendes is one such young blood who has done very well at a young age by appealing to the mass population. He has flourished both as a singer and songwriter and has also collaborated with many other young stars to further his stardom. His albums have sold thousands of copies and have all done very well on the Billboard charts, being widely appreciated by the public.

The career of this  Canadian pop singer and songwriter, after uploading a series of his cover versions to videos music videos, soon earned recognition for his voice and built a fan base quickly, mainly because of his talent and teen idol good looks.

In 2014 2014, his debut single, “Life of the Party,” charted at No. 24 on the Billboard 100, making the then 15-year-old Mendes the youngest artist to have a debut song in the Top 25. Handwritten debuted atop the US Billboard 200, making Mendes one of five artists ever to debut at number one before the age of 18. The single “Stitches” reached number one in the UK and the top 10 in the US and Canada. 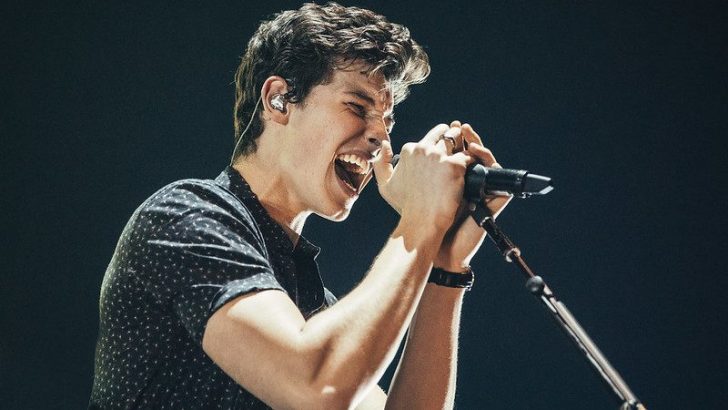 NRK P3/ Flickr | All thanks to Vine, Shawn Mendes found fame on the video-sharing app that only allowed him to post six-second clips of his covers

His second studio album Illuminate (2016) also debuted at number one in the US, with its singles “Treat You Better” and “There’s Nothing Holdin’ Me Back” reaching the top 10 in several countries. His self-titled third studio album (2018) was supported by the lead single “In My Blood”.

The album’s number one debut in the US made Mendes the third-youngest artist to achieve three number one albums. In 2019, he released the hit singles “If I Can’t Have You” and “Señorita,” with the latter peaking atop the US Billboard Hot 100. His fourth studio album, Wonder (2020), made Mendes the youngest male artist ever to top the Billboard 200 with four studio albums. 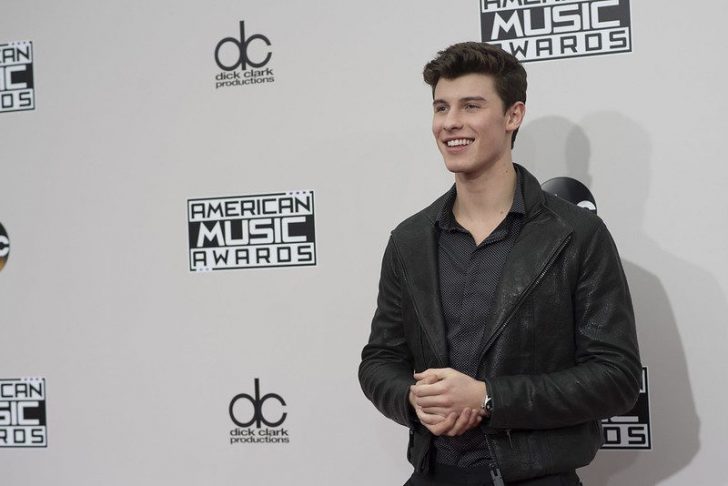 Walt Disney Television/ Flickr | Shawn Mendes is a Canadian singer, songwriter, and model with a net worth of $40 million

The 23-year-old singer felt inspired after watching Snoop Dogg, Eminem, Dr. Dre, 50 Cent, Mary J. Blige, and Kendrick Lamar perform at the Super Bowl in February, and Shawn is now more determined than ever to make a mark with his music.

The singer is currently working on his new album and preparing for his “Wonder” world tour. He is determined to make his music as authentic as possible. This isn’t the first time the singer has aimed authenticity; in fact, after his breakup with Camila Cabello, he released an emotional ballad called “It’ll be okay” and confessed about having a hard time on social media and wishes his fans to connect to his singles with their own troubles. 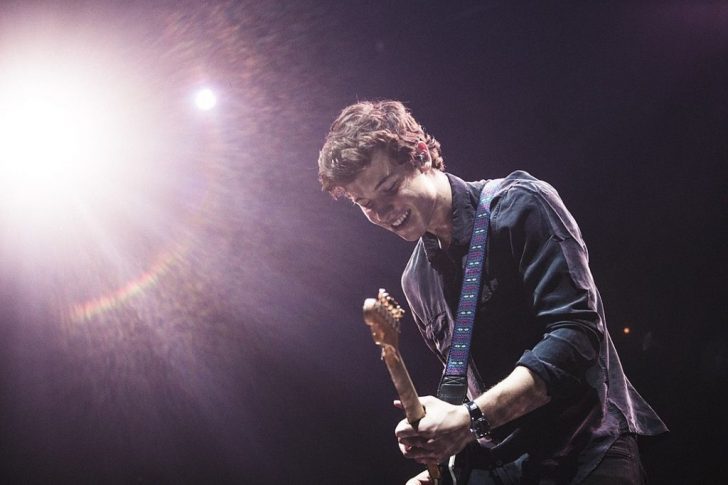 Josiah VanDien/ Wikimedia | The singer, rose to global fame in no time.

The Canadian native went on to tell the media outlet that spirituality is a “part of my life that is much bigger than I actually even let on.” The pop star has spent every Thursday for the past year meditating and discussing scriptures including the Bhagavad Gita with Think Like A Monk author Jay Shetty. During a recent trip to Hawaii, Shawn and Youtuber Hitomi Mochizuki were spotted participating in the shamanic ritual Rapé, which is used to cleanse oneself of negative energy.