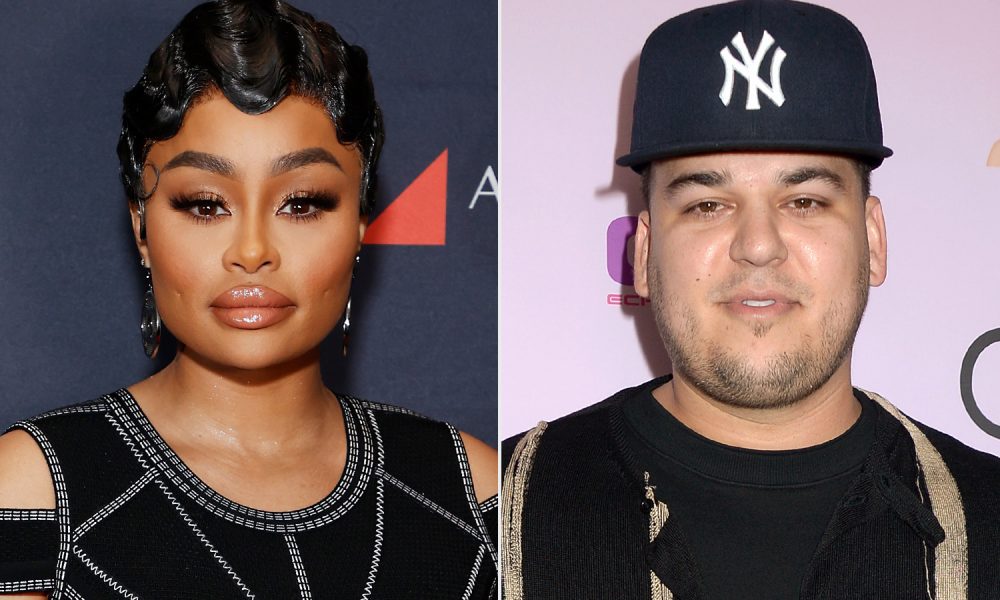 Rob Kardashian Opens Up About His “Toxic Relationship” With Blac Chyna

In an emotional testimony, Rob Kardashian opened up about her marital relationship with Black Chyna. “It was never a happy marriage,” he said in the Superior Court in Los Angeles. He went o say: “This was not a marriage that I had signed up for. Never in my wildest dreams, I have ever imagined that I will be in a relationship of this nature. Not for a single moment, did I ever feel that there was anything like love between us.” 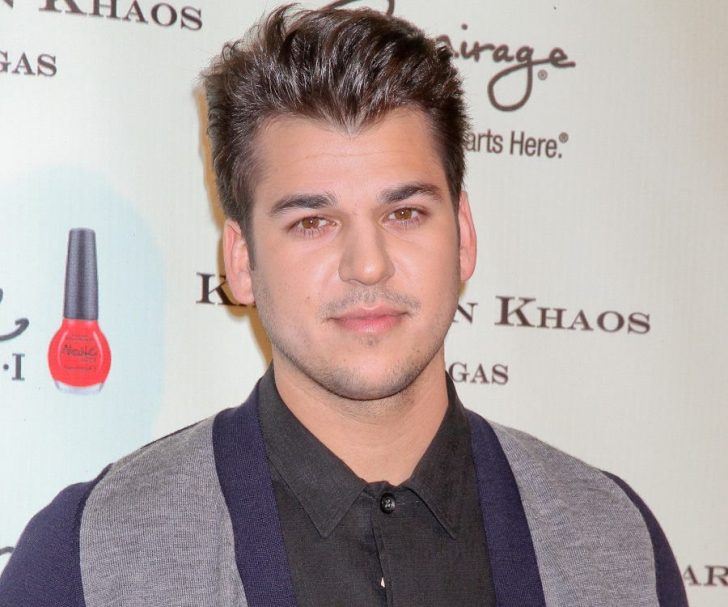 Famous People / Rob reveals that he and Chyna had met on Instagram and had tied the knot “right away.”

The reality star was on a trial for a “toxic relationship” with his partner Chyna. It was last this Wednesday when appeared in front of the Los Angeles Superior Court and expressed his pent-up feelings.

Rob shares a 5 years old son with Chyna. He told the jury that they had met on Instagram and “all happened in a blink of an eye.” the star revealed that shortly after they made acquaintance on the social media platform, they met. “We tied the knot after she (Chyna) graduated. Later on, I felt that I had made a bad move,” the stressful star told the jury.

It Was Not a Matter of An Overnight Incident 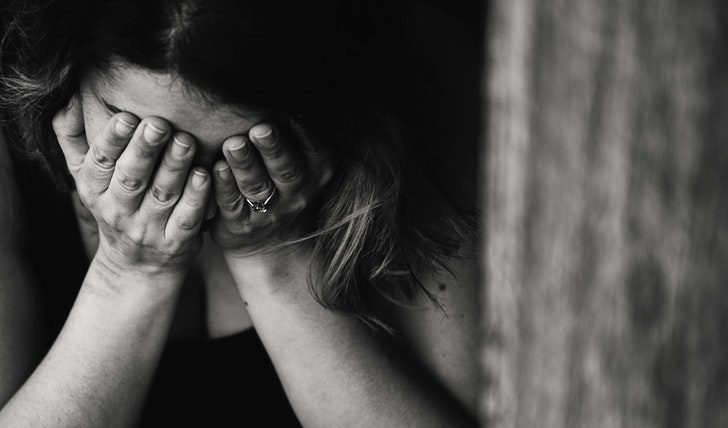 Kat / Pexels / Rob and Chyna were reportedly always in a skirmish.

As the trial progressed, the jury asked Ron about the reasons he stayed in a relationship with Chyna “despite many prolonged skirmishes.” there were certain incidents that were ‘abnormal’ for a sound marriage. “What made you still stay in the relationship with Chyna”? Asked the court, highlighting that the couples never attended any mutual family gathering. Especially, none of the parties showed up on special occasions like a baby shower. Rob responded with a deep sigh as if he recalled all the low moments of the bond.

“It was one of the lowest moments of my life – something I can not express in words,” Rob asserted as he seemed drowned in his pressing past memories. “My family was disrespected in thousands many ways. There was seemingly no such thing as mutual understanding and self-respect.” On top of that, the toxicity was not limited to the household. There were derogatory comments on social media and bad compliments in public. 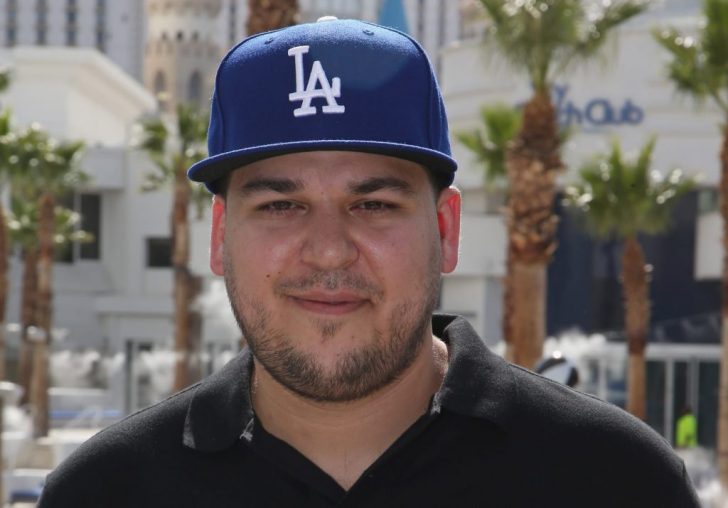 Kardashian Dish / According to Rob, If it were not for the baby, Dream, Rob would have ended the marriage way earlier.

Likewise, Rob mentioned that if it were not for their baby, Dream, they should not have been in the relationship by any means. “The baby is not born out of spite. She has done nothing wrong. And I will go to any extent to look after Dream.”