Most parents have found themselves taking the role of teachers during the quarantine to prevent any gaps in their children’s education. Much to their surprise, teaching isn’t a walk in the park. Even celebrity moms like Kristen Bell are discovering that being a mom and an instructor at the same time is a daunting task.

In the ‘Working Together’ virtual show, the ‘Frozen’ star revealed how thankful she is for her husband, Dax Shepard, whom she leans on when things get rowdy in the household. She spoke about the co-parenting system in their house during quarantine, which seems to be working for the family. 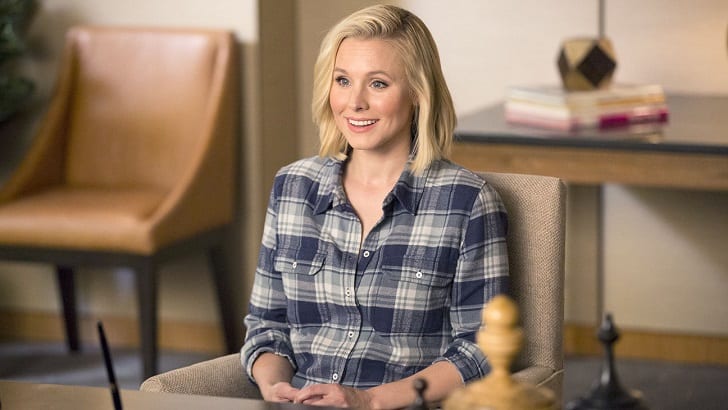 Justin Lubin/NBC — Kristen handles most housework at their house

While Dax is busy with his podcast, ‘Armchair Expert,’ Kristen takes the responsibility to homeschool their kids, 7-year-old Lincoln and 5-year-old Delta. Dax usually goes to the attic to record his podcasts, leaving most of the house chores to his 39-year-old wife.

While some moms would balk at this setup, Kristen said they have developed a dynamic where she asks her husband for help whenever she needs it, even if he’s in the middle of recording. ‘The Good Place’ star admitted that Dax has become open to her requests and even jumps at the opportunity of offering a helping hand. ‘The Ranch’ actor also doesn’t forget to express his gratitude to his wife after finishing work.

For Kristen, she understands that Dax’s words aren’t merely to patronize her; instead, it’s another way to say thanks for being in charge of the majority of house chores so that he can work. When it is the singer/voice actress’ turn to focus on her job, she transfers the responsibility to her better half.

What’s better is that they found a way to hand over the tasks to each other respectfully, she said. For instance, Kristen would ask Dax if he could handle homeschooling first before giving the chore to him. 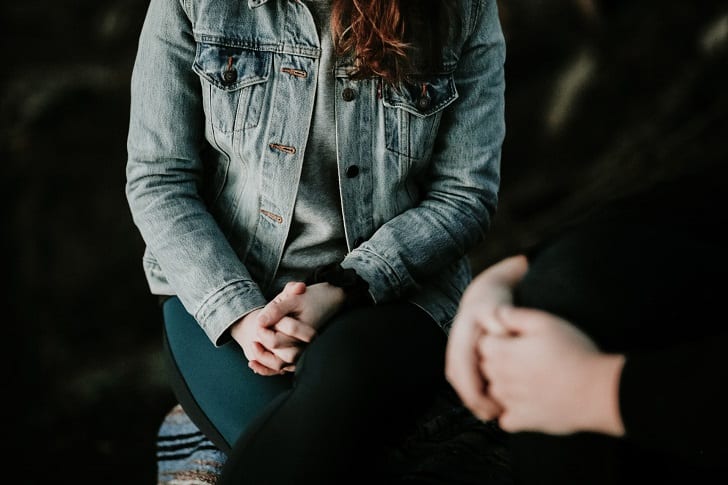 However, there have been times when Kristen felt nervous to ask Dax to take over some of the house works, which would prompt a sit-down. The ‘Veronica Mars’ lead star believes that it is normal for marriages to have conversations that discuss whether both parties are contributing enough to the house chores.

Being a stay-at-home mom because of the pandemic has also opened Kristen’s eyes to the life of full-time mothers. She now appreciates them and what they do more than ever. 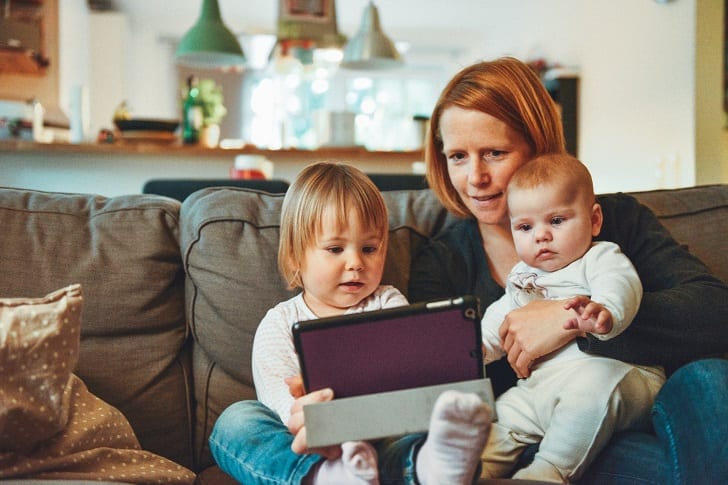 She said that the perception that moms who stay at home don’t do anything is dead now because people have realized how hard this task really is. In fact, Kristen sees the job as ‘more than a full-time job.’