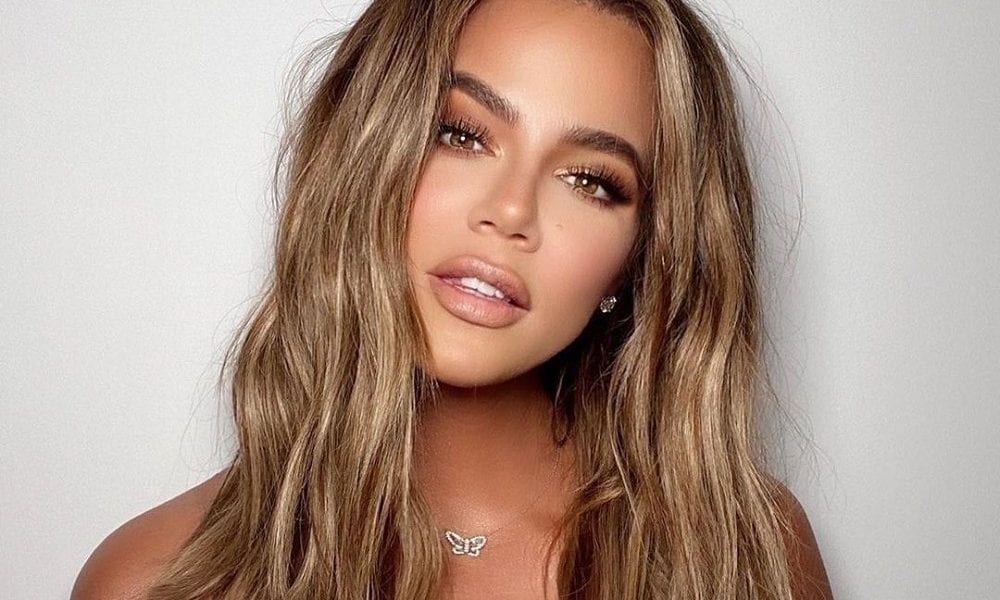 Khloe Kardashian’s Instagram Posts Are Making Some Noise, But for All the Wrong Reasons

The reality clan Kardashian-Jenner has been accused of many things but mostly of altering their photos on social media and going under the knife – both of which they denied. Khloe Kardashian is not one to be spared from these criticisms, as what happened of late.

The Good American Jeans founder uploaded a series of photos on Instagram and fans were quick to point out that she looked different than before. Over Twitter, a lot of users shared a side by side composite of her old photos with her new one, like an illustration of evolution, and they noticed how her eyes, chin, and jawline drastically changed. 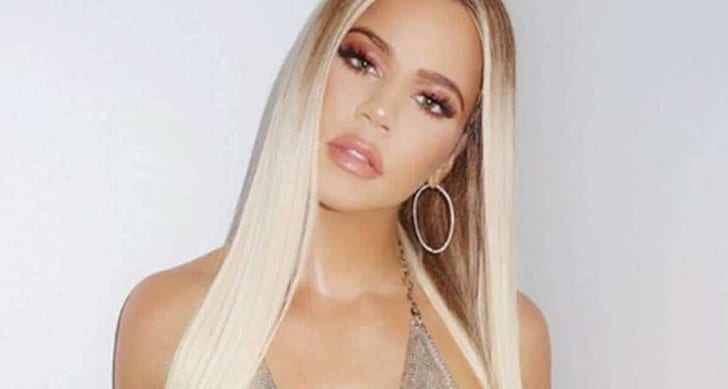 Others, who said that this was because she Photoshopped her pictures, added a zoomed-in portion of the photo to emphasize some sort of warp. Some went as far as to say she had plastic surgery to enhance her facial features. Then there were people who joked Khloe had a face transplant.

The mom of True showed she doesn’t care about what other people have to say about her when she let an epic reply to one of her bashers, ‘From my weekly face transplant clearly.’ This was her response when one person asked why she looked differently.

The internet is filled with side-by-side comparison photos of the members of the Kardashian-Jenner clan, which, if one does look at these, would really convince him/her that they indeed had gone under the knife. With most of the women’s almost-hourglass bodies, more people are convinced that the reality stars had to thank a doctor for their gorgeous physiques. 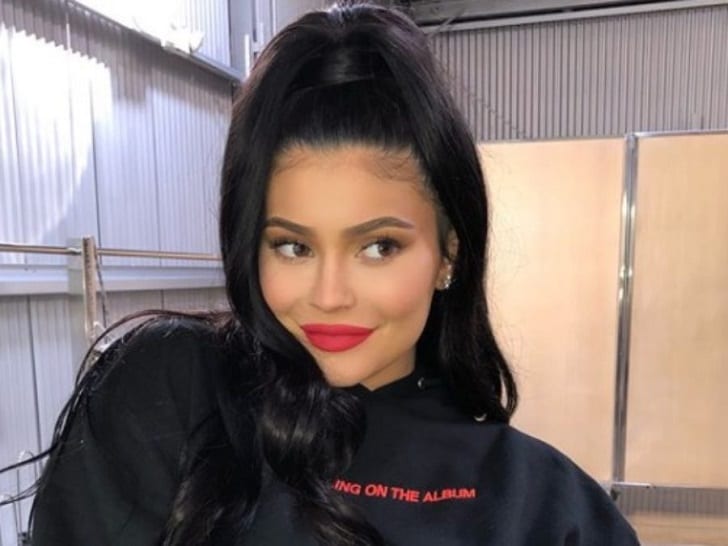 Kylie Jenner, the youngest of the bunch and was once hailed as the youngest self-made billionaire, has been on the receiving end of plastic surgery rumors. She has been repeatedly accused of having cosmetic work done to her lips, which was what she capitalized to launch her eponymous makeup line.

However, the 22-year-old previously denied the speculations and explained that those were just fillers – the makeup mogul said this was the farthest she can go when it comes to these things because she is scared of procedures. Then, Kylie was rumored to have her chest augmented as well, but she heavily denied it and credited the unrealistic growth to motherhood. 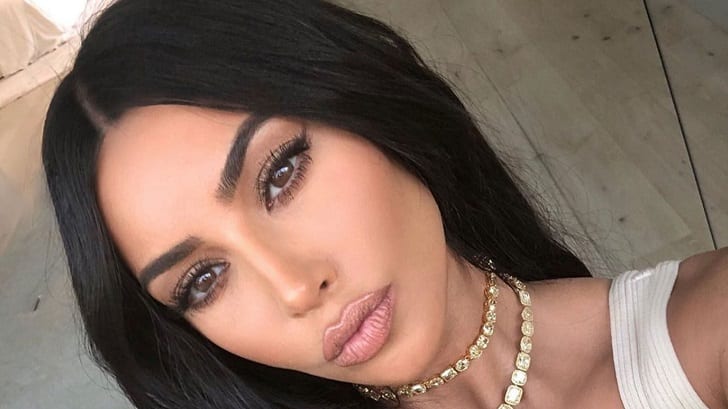 Kim Kardashian has also been rumored to have had a cosmetic procedure done, but in the past, she has been open about using fillers. Although her face has had subtle changes in the past years since we first saw her tagging along with socialite Paris Hilton, there were still suspicions that her body became unnatural.