Most of us fought the urge to throw a party for our loved ones even if they were turning a year older because we are self-isolating. This move is a huge help to health experts who are hurrying to find a cure for the Covid-19. However, for Khloe Kardashian, quarantine or not, nothing can stop her from reuniting with the rest of the reality clan for Scott Disick’s birthday bash – a move that didn’t sit well with the public.

Despite the drama circling Scott, the honorary member of the reality family had a fun-filled birthday as he reconciled with the celebrity clan, who took to social media to share the much-awaited reunion. However, fans didn’t find the get-together respectful to what authorities have been advising. 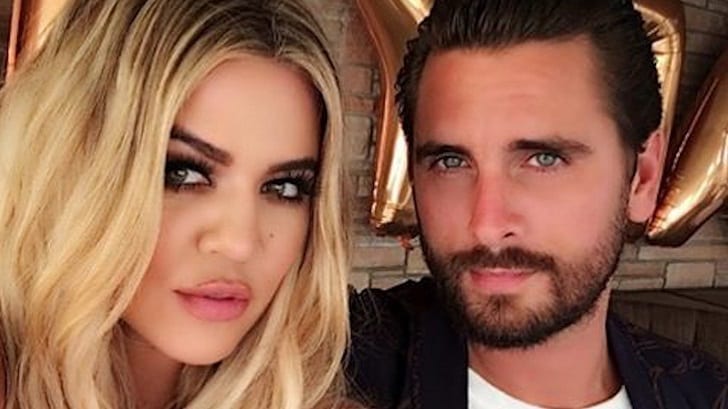 Clad in a matching Chanel cropped sleeveless top and skirt, Khloe Kardashian posed beside the birthday celebrant outdoors by the pool. Kourtney Kardashian, Scott’s ex, and Kylie Kardashian were also present and gamely posed for the cameras.

Other attendees, including kids True Thompson and Stormi Webster, as well as the abovementioned were noticeably not wearing masks and obviously didn’t practice social distancing. Fans were furious at how the family brushed off health advices, but Khloe has something to say about it. 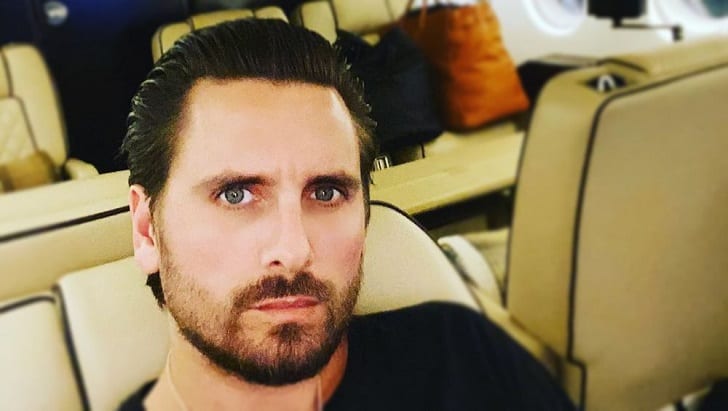 She commented in her post that there were 10 people at the event, which is allegedly in line with the California governor’s orders. The Good American Jeans founder further expressed how it irritates her whenever people try to act as if they know what really is going on.

To be fair, when Khloe shared a picture of her daughter, whom she shares with ex, NBA star Tristan Thompson, she reminded people to stay safe and to keep attendees of small gatherings at a maximum of 10.

California Gov. Gavin Newsom did relaxed measures when he rolled out the second phase of his plans.

Khloe has been targeted previously for her actions during the quarantine period. When she toilet-papered Kourtney’s house early May, the receiver of the prank called it ‘genius.’

However, fans were immediately disgusted by the joke, saying it was insensitive as the country was suffering from a shortage of toilet rolls due to hoarders’ stockpiling. Some called the act ‘tone-deaf’ and ‘obnoxious.’

Meanwhile, Khloe is said to be quarantining with her baby daddy, the Cleveland Cavaliers player, who cheated on her with Kylie’s BFF, Jordyn Sparks. According to insiders, Tristan is trying his best to win back the reality star by spending time with her and their child during this stressful time. 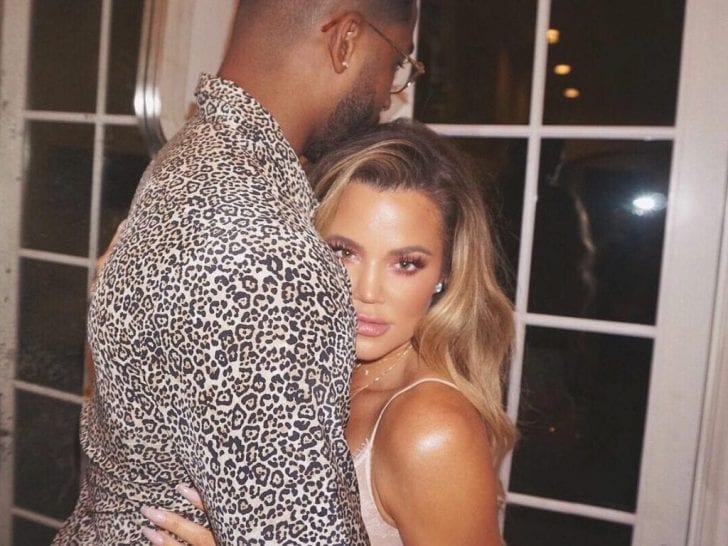 Khloe Kardashian/Instagram — Khloe and True are quarantining with Tristan Thompson

Of course, fans had a lot to say about this, with most of them mad at Khloe for giving the erring man a chance again.