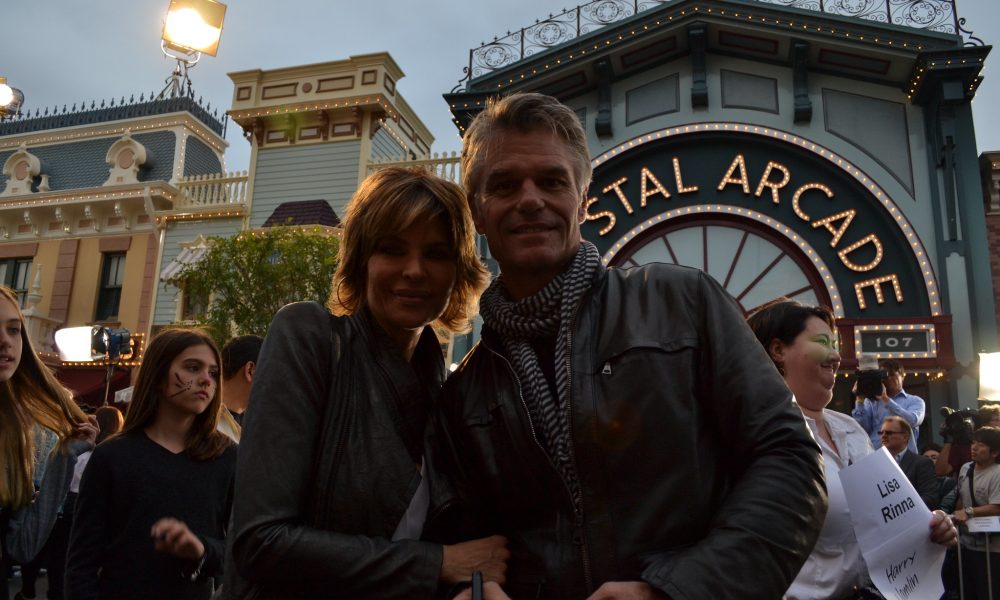 Harry Hamlin is an American actor, author, and entrepreneur born in Pasadena, California, in 1951. He graduated from Yale University in 1974 with dual Bachelor of Arts degrees in drama and psychology. He then attended the American Conservatory Theater’s advanced actor training program, from which he was awarded a Master of Fine Arts degree in acting in 1976. There, Hamlin starred in a production of Equus, attracting the attention of director Stanley Donen.

His film and television credits include Clash of The Titans, Making Love, LA Law, Shameless, and Madmen, among many, many others. A member of the Academy of Motion Pictures since 1981, Hamlin has four Golden Globe nominations, for his recurring role on the AMC drama series Mad Men, Hamlin received a Primetime Emmy nomination for Outstanding Guest Actor in a Drama Series. 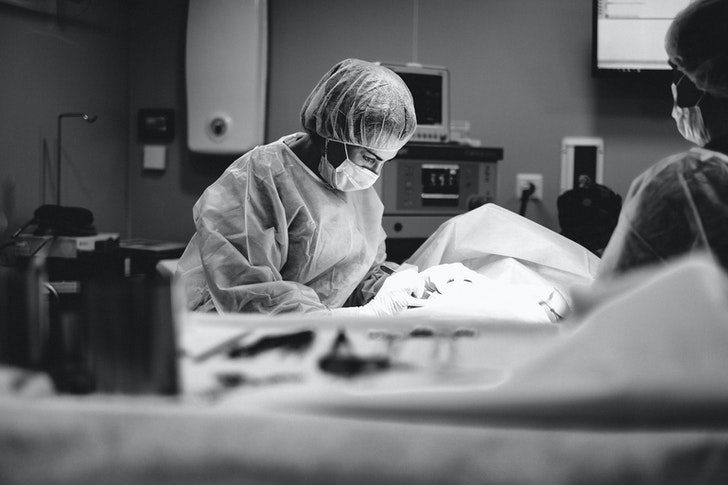 Anna Shvets/ Pexels | About 300,000 augmentations are done each year

He co-founded TAE Technologies, INC., (formerly known as Tri Alpha Energy) in 1998, under the name C.B.F.R Inc., (Colliding Beam Fusion Reactor Inc.), after having spent more than a decade promoting aneutronic fusion within the investment community and in Washington DC.

He has served as the Secretary of the company since its inception. TAE Technologies is now the world’s leading privately funded aneutronic fusion energy research facility partnered with the University of California at Irvine and Google and is located in Foothill Ranch, California. The TAE Board of Directors includes Ernie Moniz, former Secretary of Energy, and Jeff Immelt, former head of General Electric.

What potion does Hamlin take to stay looking youthful

Andy Cohen and Harry Hamlin have definitely spilled the tea with one another on Watch What Happens Live with Andy Cohen in the past, but in a new interview for Interview magazine, the talk show host and The Real Housewives of Beverly Hills husband sit down for a revealing chat. 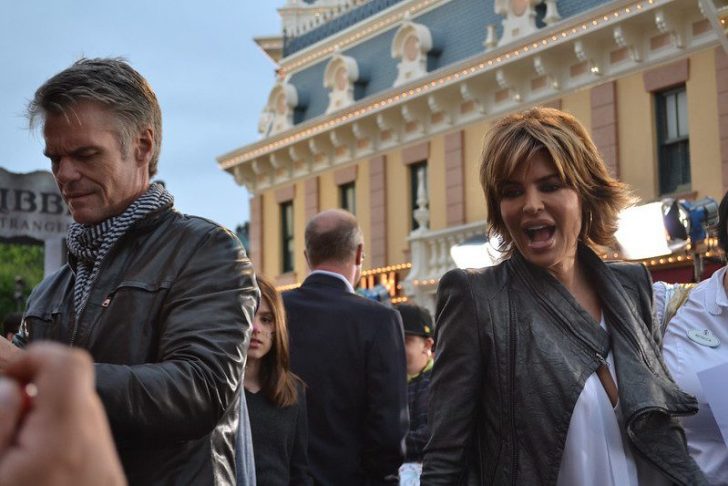 In a recent interview with Andy Cohen, Harry revealed that while his wives are obsessed with Botox and Fillers, including his wife Lisa Rinna, who has a long past including lip fillers, Harry, on the other hand, does not take any supplements. However, he did report that he started taking vitamins a month ago. When Cohen brought up the actor’s infamous manicure routine, which includes acrylic nails, Hamlin only remarked that they help him play the guitar and that he was in need of a fresh set.

Real Housewives of Beverly Hills star and soap opera actress Lisa Rinna has been very open about her plastic surgery choices, mainly her decision to plump her pout with injections and just like Jenner, who just revealed she “got rid” of all her fillers. In total, she had four injections, while in the beginning, it was great for Rinna, but after about 10 years, the silicone started seeping throughout her lip and creating scar tissue that was “hard and bumpy, like peas.” She later tried cortisone shots to reduce the swelling, but instead, it made them look worse. 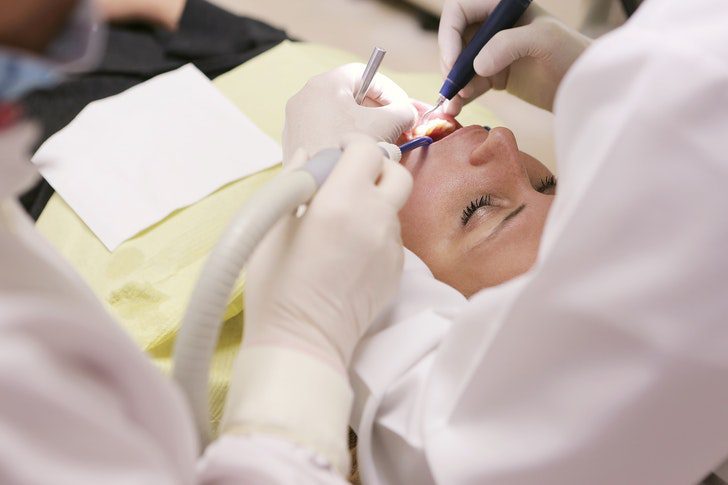 Andrea Piacquadio/ Pexels | Rinna has reportedly had eight procedures, including an eyebrow lift, a chin reduction and a boob job

Since she was told that her mouth was beyond repair, Rinna was quite surprised to find out that a plastic surgeon, Garth Fisher, was capable of reconstructing her upper lip by removing some of the damaged tissues and reshaping what was left. After two months after her lip reduction surgery, she started loving her natural look.