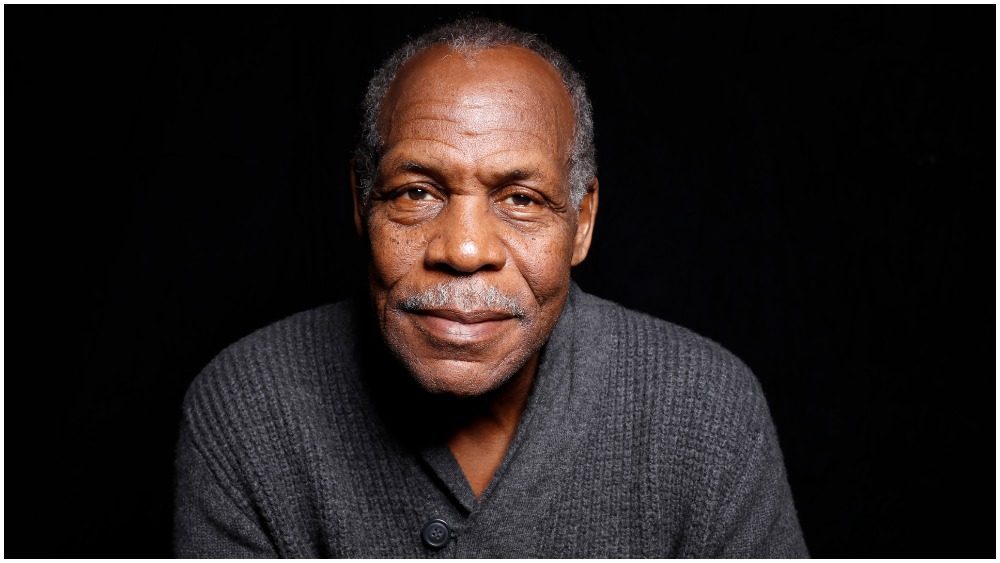 Getting to Know Danny Glover – Actor, Humanitarian, And Much More

There are very few people who actively use their fame and influence to help those in need – Danny Glover happens to be one of these people. Born in the USA, Daniel Lebern Glover is an actor, activist, and film director. Throughout his acting career, he has starred in various movies and films since 1978. Some of his famous work includes films like 1985 The Color Purple, To Sleep with Anger, and Operation Dumbo Drop but these are only a few names from his extensive filmography.

Glover was born in San Francisco, California on 22nd July 1946. His parents worked as postal workers but more importantly, they were the reason behind Glover’s political activism as his mother, Carrie Hunley Glover, and father James Glover were activists and proud members of the National Association for the Advancement of Colored People. Danny went on to inherit his parent’s activism and continue to fight against injustice and discrimination against people of color. He initially started his career working in the city administration, working on community development.

Danny Glover learned the basics of acting at the Black Actors’ Workshop at the American Conservatory Theater and also at the Shelton Actors Lab. In an interview, Glover credited Jean Shelton as the prime inspiration behind his development as an actor. He also pursued higher education and studied at the San Francisco State University. He left his job at the city administration and moved to Los Angeles in an attempt to kick start his acting career. I 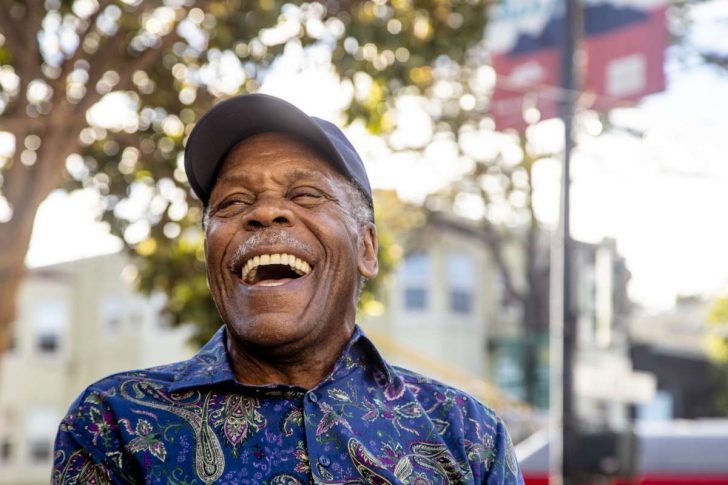 hdnux.com | It took no time for Glover to become a household name thanks to his amazing dialogue delivery and acting skills

Image caption: It took no time for Glover to become a household name thanks to his amazing dialogue delivery and acting skills

Activism runs in the Glover family and it was inevitable that Danny Glover would continue his parent’s legacy. While studying at the San Francisco State University, he was an active member of the Black Students’ Union which alongside other unions like the Third World Liberation Front and the American Federation of Teachers carried out a five-month strike, resulting in the creation of the Department of Black Studies.

For Glover, this was only the beginning of his humanitarian work. After gaining recognition and fame from his acting career, Glover took the opportunity to use his platform to raise his voice for human rights, social justice, climate change, and economic justice. 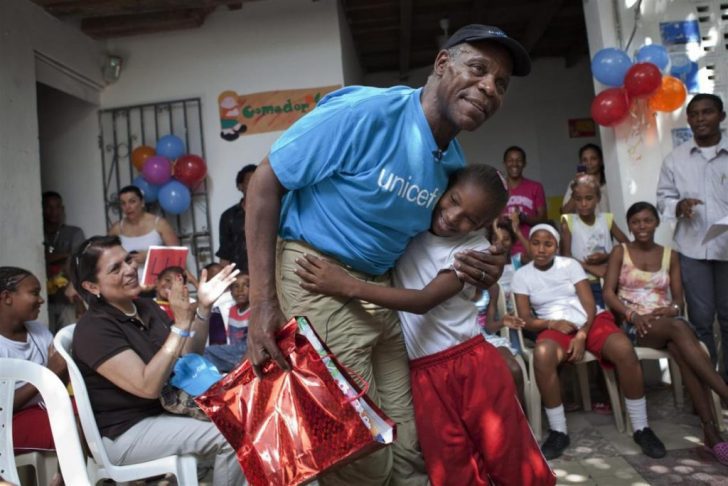 unicef.org | Glover was also named an ambassador for UNICEF and went on to support and help communities in Latin American, the Caribbean, and Africa.

Danny Glover is an exemplar who shows us that despite whatever you go through in life, you should never lose sight of what is important.