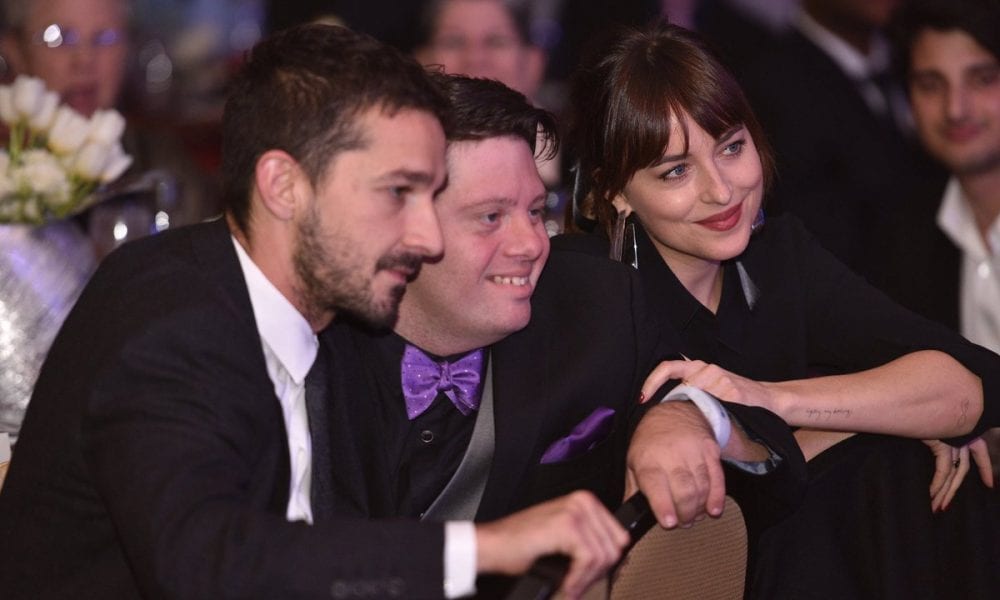 Actress Dakota Johnson had the chance to work with Shia LaBeouf in an indie film, ‘The Peanut Butter Falcon,’ and she has nothing but praises for the controversial actor, who was arrested during the production of the movie.

The film revolves around a man with Down Syndrome who took off from a nursing home and later become friends with an outlaw, who will help him realize his dream of becoming a wrestler. The comedy-drama was directed by Tyler Nilson and Michael Schwartz.

Despite the incident, Dakota still thinks highly of the former Disney Channel child star. In fact, she is highly appreciative of his sheer talent and even went as far as to say that Shia may be the greatest artist of his generation. 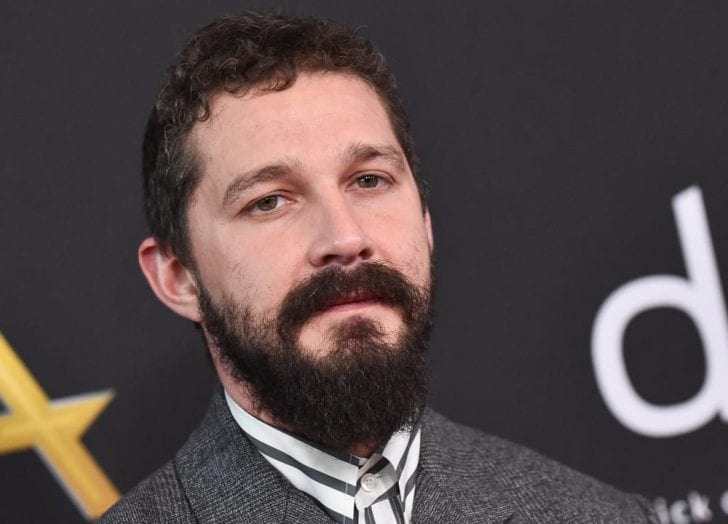 Although she holds him in high regard, the 30-year-old admitted she couldn’t compliment Shia in person. However, Dakota has always been open about her relationship with the ‘Transformers’ star, even revealing that she had gotten close to him since they worked together.

Dakota may be shy to say good words about Shia hasn’t held back from praising her publically. When he was a guest on ‘Ellen DeGeneres Show,’ he was asked about his best on-screen kiss and he responded that it was with her. 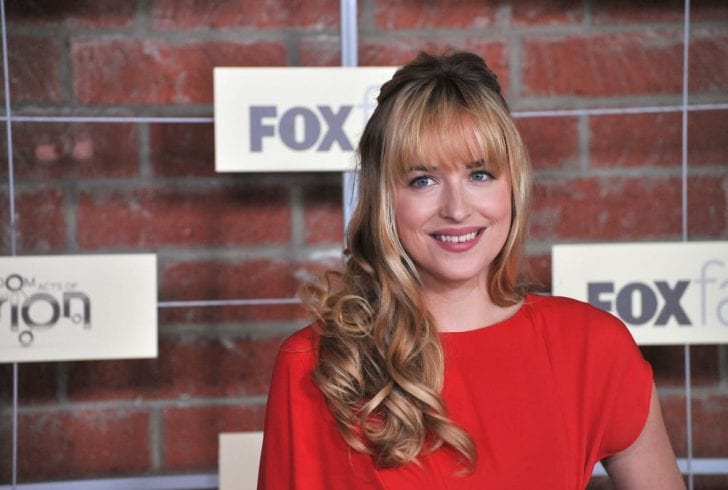 Because of the bond formed on the set, learning about Shia’s arrest made the actress sad, especially since she felt very protective of her co-star. Authorities apprehended the troubled actor in 2017 for public intoxication, obstruction of justice, and disorderly conduct.

The video of the arrest, which showed the 33-year-old actor throwing hateful words against a police officer, made the rounds on the internet, sparking outrage among his fans. In an interview, Shia took full responsibility for his wrongdoing and explained the actions came from a place of guilt.

One of the film’s stars, Zack Gottsagen, was instrumental in changing Shia’s behavior. While everyone on the set was trying to avoid the elephant in the room, Zack was the one who talked sense into the ‘Even Steven’s’ star. 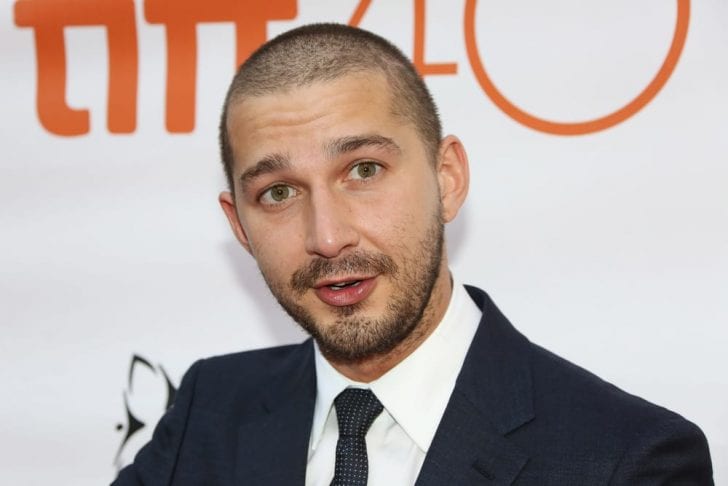 Zack told Shia that this was his chance to be big and because of the controversies, the Daytime Emmy awardee was ruining this opportunity for him. The lesser famous actor told the ‘Disturbia’ celebrity that he was disappointed in his erratic behavior.

While people criticized Shia’s behavior on set, Dakota chose to see the situation from another perspective. She thought that it was a crucial moment for the erring star and she is one to believe that it’s not right to attack people for their mistakes – as such, she hoped that he would get through that phase.