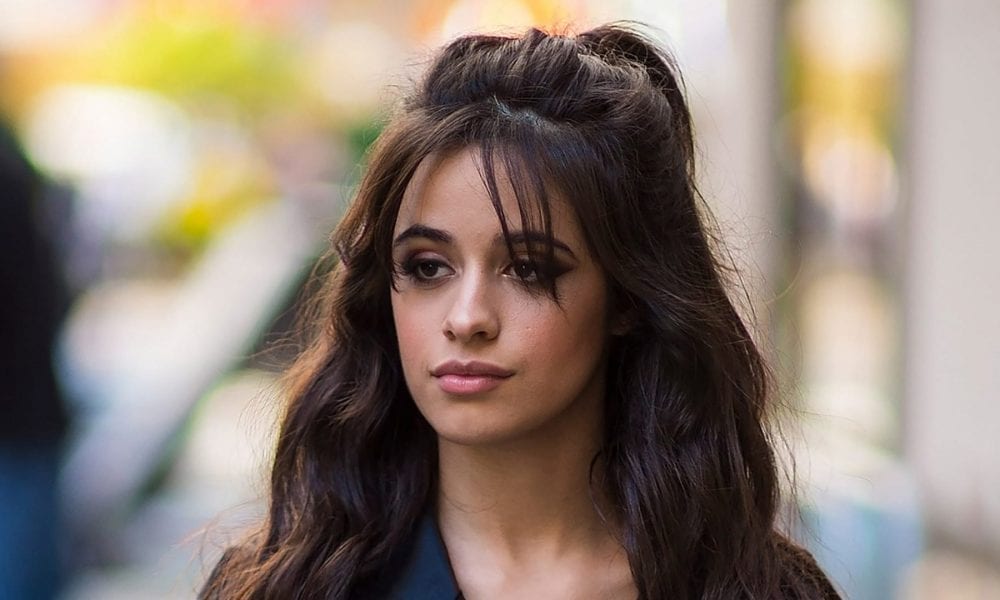 Camila Cabello Suffers from Social Anxiety, But She Calls It Her Best Friend

Time and time again, we should remind ourselves that not everything we see on social media reflects the reality, which is why it always pays to be kind – after all, you don’t know what people are going through behind the likes and comments. Singer Camila Cabello, for one, is not afraid to admit that what fans see on her accounts is entirely different from what she is going through.

In an essay for the celebration of the Mental Health Awareness Month, the Grammy nominee opened up about living with anxiety despite her page showing her in glittery dresses or making music. Camila delved deeper into her experience, narrating how the condition made her daily life hard. 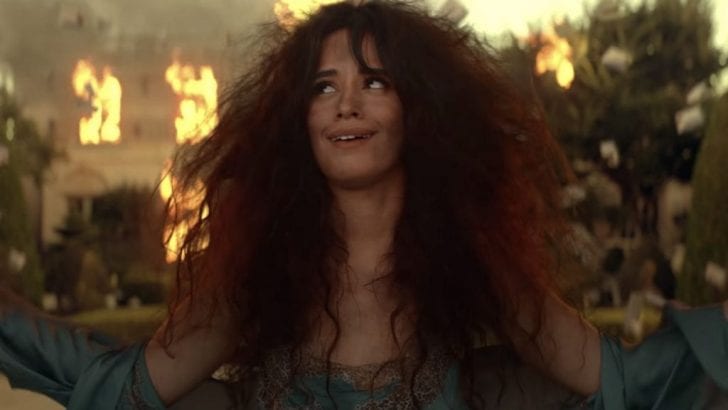 Just like others suffering from the condition, the former Fifth Harmony member spoke about feeling ashamed and embarrassed of opening up about her battles because she didn’t want people to think she is weak. She was especially thinking about those who believe in her and who thought she was strong and confident.

As such, she resisted getting help and listened to the voice in her head that said being honest about her mental health struggles could make the public think there’s something wrong with her. However, Camila eventually realized that she couldn’t handle or heal this and so, she needed help. 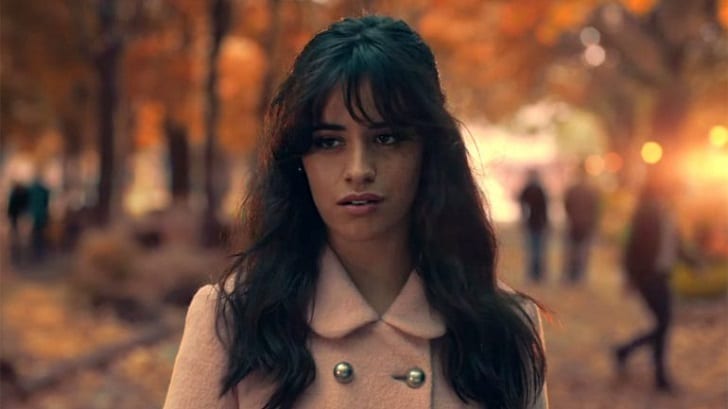 Anxiety is an evil illness that could manifest in many ways and for the ‘Havana’ hitmaker, it showed as obsessive-compulsive disorder. This didn’t just affect her thought but also her physiological wellbeing – she wasn’t able to sleep, would always have headaches, and had a knot in her throat.

This also made her connection, particularly with her mother and sister, suffer, which became the deciding factor for Camila to seek professional help. Meditation, breathwork, and behavioral therapy were instrumental to being at peace with herself, the artist revealed. 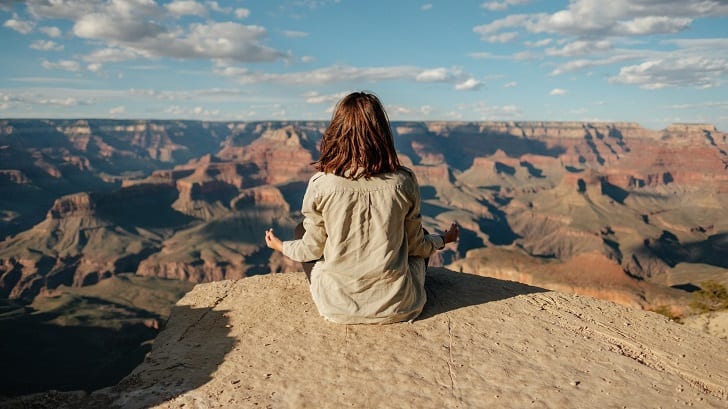 As she looked back on that dark phase, the 23-year-old felt like anxiety had robbed her of her joy, creativity, trust, and humor. However, Camila shared that she now treats the former enemy as a friend who tries to keep her safe, but it doesn’t mean she lets her pal make the decisions.

This wasn’t the first time she talked about her mental battles. In 2016, the Cuban artist said she would have anxiety attacks where her heart pounds fast for the whole day. Months after her revelations, Camila infamously left a Fifth Harmony concert, which she said was a result of her psychological battle.