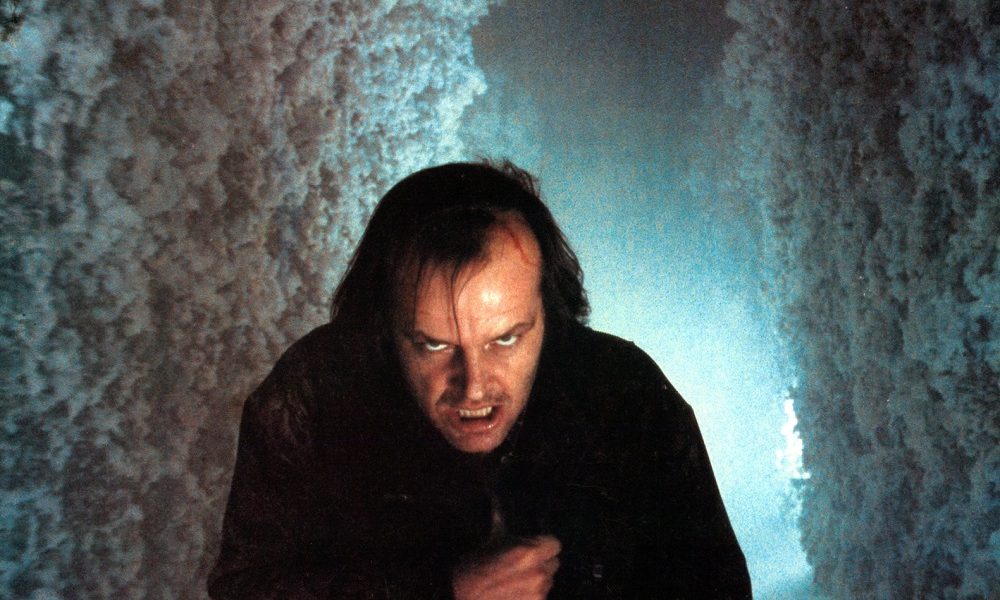 WARNER BROTHER/ Stock Image | 'Psycho,' 'The Shining,' 'The Exorcist' and seven other classics that will fill your nightmares long after Halloween

WARNER BROTHER/ Stock Image | 'Psycho,' 'The Shining,' 'The Exorcist' and seven other classics that will fill your nightmares long after Halloween

Horror films are rarely given the credit they deserve and sometimes, it’s for good reason. In the 1970s and 1980s, the genre became a magnet for hacks and con artists wanting to make a fast buck via the emerging VHS video market by stuffing a screenplay and gallons of stage blood. However, this phenomena had a generational effect, tainting even the most intelligent and artistic works with schlock..

Only recently has this trend begun to change. Visionary filmmakers such as Ari Aster and Jordan Peele, as well as leftfield hits such as “A Quiet Place,” “It Follows,” and “Get Out,” have elevated horror to a higher status in the cinematic universe. But let this list of the best horror movies ever made disprove the notion that the genre has ever been less valuable than others.

After all, the objective of any film is to evoke emotion in the audience, and nothing evokes emotion more than a good horror film. Among our picks are films that explore universal human fears, such as the fear of death and disease, as well as more specific phobias. Some push the boundaries of what can be shown on screen, while others simply raise the hairs on your arms. Keep reading to dive into our recommended list: 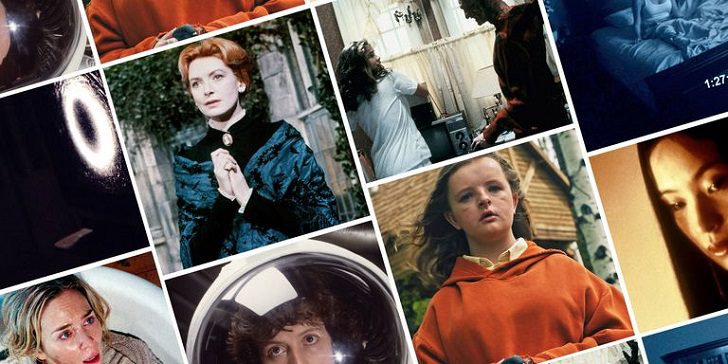 While “Scream” redefined a genre by revealing the inner workings of horror, “The Blair Witch Project” went the other route by establishing a new form of presentation and advertising. Sure, people had been making found footage movies for a while; just look at The Last Broadcast from a year before. However, this was the first to receive a wide theatrical release, and distributor Artisan Entertainment expertly capitalized on the film’s lack of information to execute a mysterious online advertising campaign in the early days of the Internet age.

Otherwise, individuals walked into “The Blair Witch Project” believing what they had seen was real, and the grainy, home cinema style conveyed an unseen horror of reality and “real people.” It also demonstrated that a well-executed micro-budget indie film could be a massive box-office success. Thus, “The Blair Witch Project” reinvented two distinct genres at the same time. 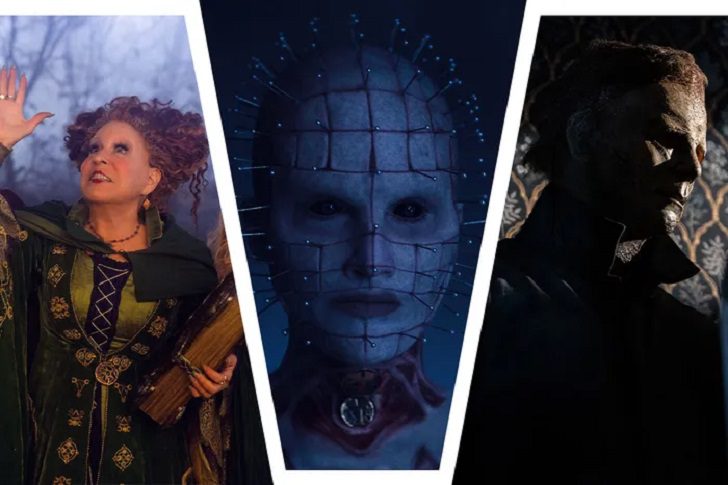 The name of the movie pretty much gives the viewers and idea of everything they need to know about this one. It is located in Texas. There’s a chainsaw nearby. There’s also a massacre. This film, shot for $300k with a cast of well-known actors, shocked audiences in 1974 with its graphic violence and unforgettable images, such as a woman impaled on a meathook.

The film’s synopsis stated that it was an “account of the tragedy that befell a group of five youths.” Unless there was an unreported massacre by a chainsaw-wielding maniac in Texas history, this appears to be a very clever lie by the filmmakers, who almost certainly had no idea they were changing cinema forever. 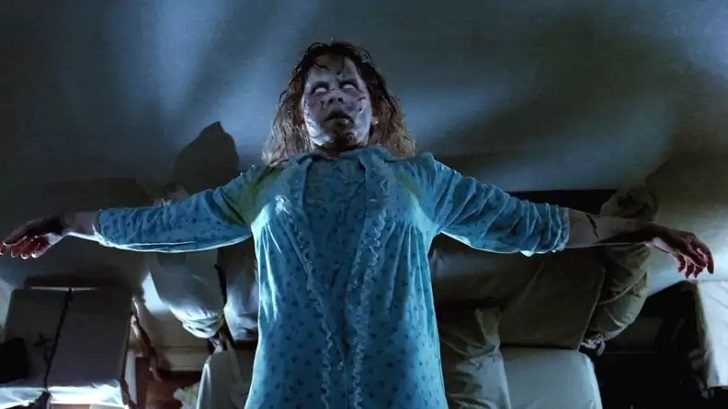 Wan’s film is a well-polished fictionalized account of paranormal investigators Ed and Lorraine Warren’s real-life cases. It shows the supernatural seekers taking on the case of the Perron family, new owners of a Rhode Island home that appears to be haunted. If it feels familiar, it’s because the film relies on old-school horror film motifs for its scares. It’s an offspring of “The Exorcist,” set in an isolated, vast, animated compound.

However, it remains effective, thanks partly to believable performances from its cast, particularly stars Patrick Wilson and Vera Farmiga as Ed and Lorraine, who have natural on-screen chemistry. Wan’s decision to limit the use of computer-generated effects is also sound.

The first film in what has become known as “The Conjuring Universe,” it has spawned a sequel and three spin-offs that have earned over $1.5 billion at the box office worldwide, making this the highest-grossing horror film franchise in history.