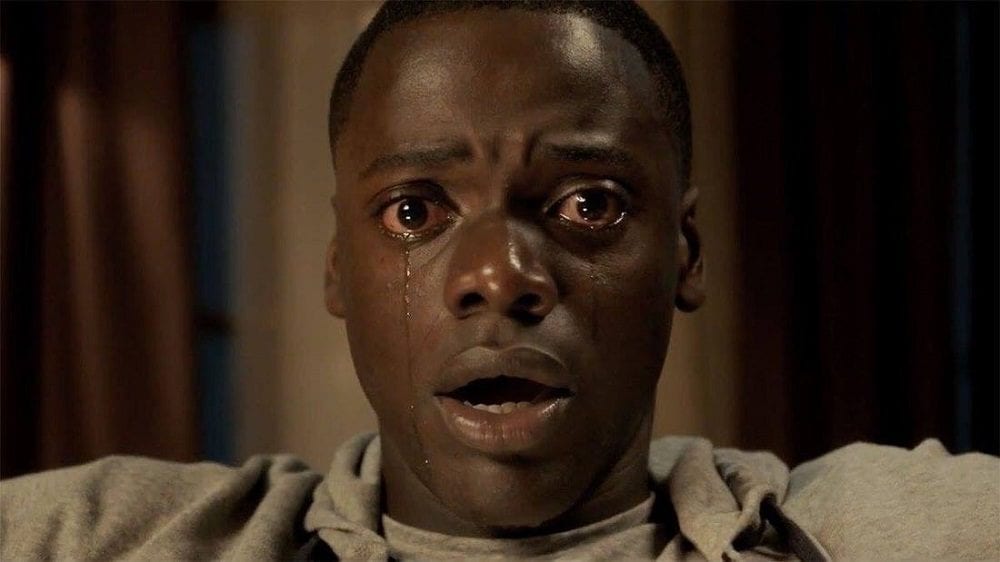 Not all films are created equal. Some movies can leave you feeling underwhelmed, while others are so astounding that they deserve to be rewatched.

What’s even more crucial than impressive cinematography is the need to have interesting twists and turns to hook the viewers’ attention. Here are a few incredible storylines that are filled with unexpected moments – perfect for rewatching:

The 2016 Jordan Peele-directed ‘Get Out’ is one of the most mind-boggling psychological thriller that will require post-film discussions and re-analysis. The story revolves around Daniel Kaluuya’s character, Chris Washington, who visits his girlfriend Rose Armitage’s (played by Allison Williams) family.

However, his anxiety over the invitation turned to something grim when he learned the dark secret of his girlfriend’s family. The critically-acclaimed film won several awards and praises for screenwriter Jordan, who wrote the film.

Horror geeks’ lists of must-watch films aren’t complete without the 1999 supernatural movie ‘The Sixth Sense,’ which starred Bruce Willis as Malcolm Crowe, a psychologist who was tapped to help a little boy named Cole Sear (Haley Joel Osment). The shrink’s patient claims he sees dead people – you may think that it’s just another eerie film filled with shrieks and scares, but you’re wrong. 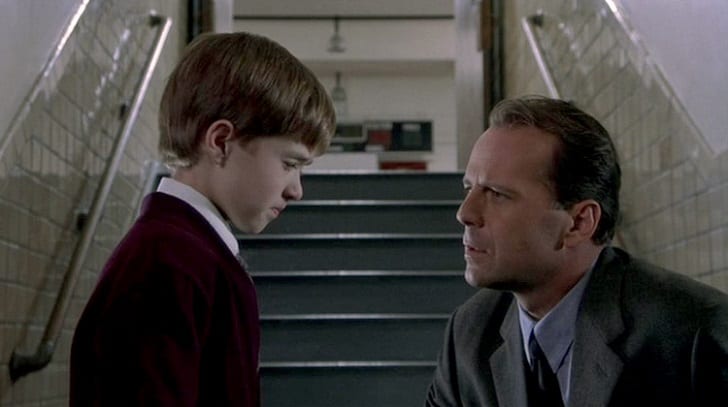 The masterpiece is directed by none other than M. Night Shyamalan, a filmmaker famous for incorporating twists in his stories. By the end of ‘The Sixth Sense,’ you’ll realize the brilliance in how the shots and dialogues manipulated you.

One of Brad Pitt’s defining roles was Tyler Dunden in ‘Fight Club,’ which is based on highly acclaimed author Chuck Palahniuk’s book of the same name. It narrates how an office worker (Edward Norton) wanted to break his monotonous routine, so he became friends with a soap seller, and together, they signed up for an underground fight club. 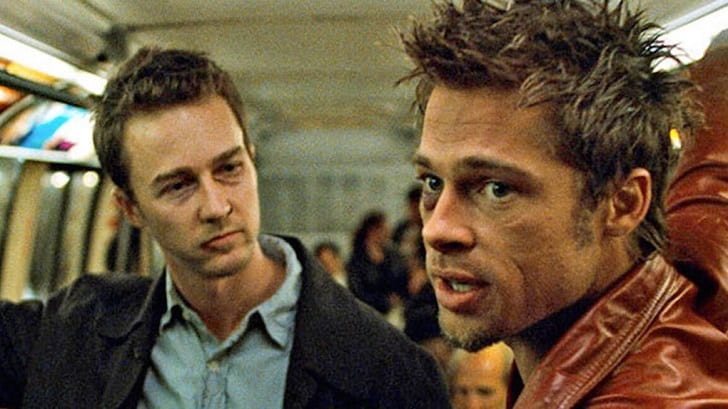 This is the type of movie whose ending you can’t predict and that adds to its charisma. David Fincher is a master of his work because in ‘Fight Club,’ he takes you to a ride full of plot twists just by utilizing hallucinations and foreshadowing. 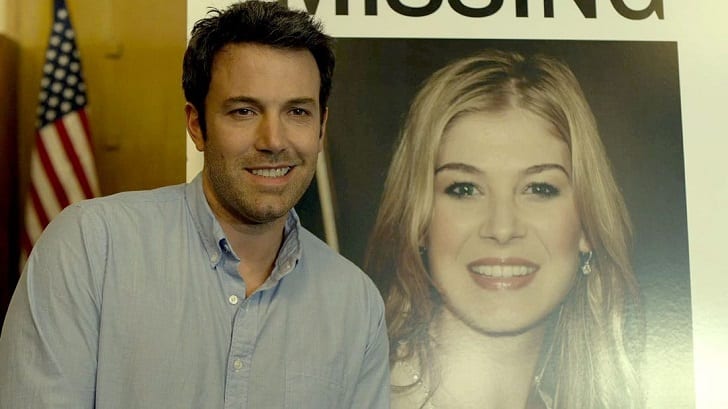 Viewers won’t suspect a thing while watching the film until they’re suddenly introduced to a massive twist. ‘Gone Girl’ didn’t just earn praises for its cinematography and storytelling, it was also hailed for its unique storyline.