There’s nothing wrong with being a little cautious, especially now that a highly contagious virus is wreaking havoc across the world. But for Lisa Kudrow, it’s better to preempt things – case in point, she banned hugging at her mother’s funeral in February, when the Covid-19 was yet to be officially declared as a pandemic.

The ‘Friends‘ star’s mother died in late February, just as COVID-19 cases were starting to pop in most countries. So at the funeral, she asked the rabbi to announce that there would be no hugging, a decision that was not made lightly. 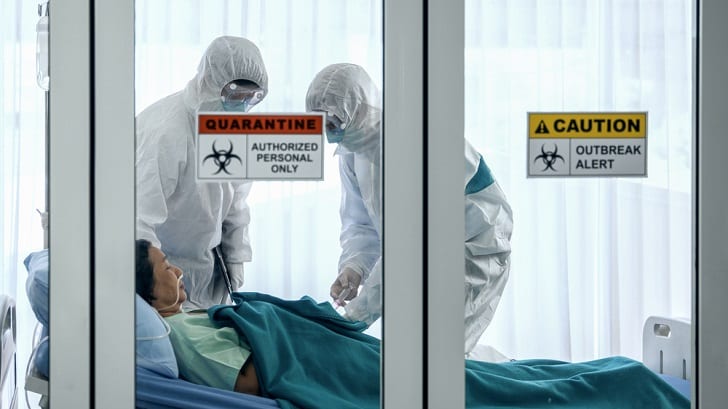 Mongkolchon Akesin/Shutterstock — The novel coronavirus spread rapidly across the globe

At the time, the term ‘social distancing’ was new, and reports of the novel coronavirus only made the actress paranoid. Although WHO had yet to make a declaration that it was a pandemic, all Lisa could think about that day was Covid-19.

While some attendees understood her, others simply looked at her as if she was a monster who took two steps back before offering her hand instead of going in for a hug. It was hard for her to do that but it is better safe than sorry. 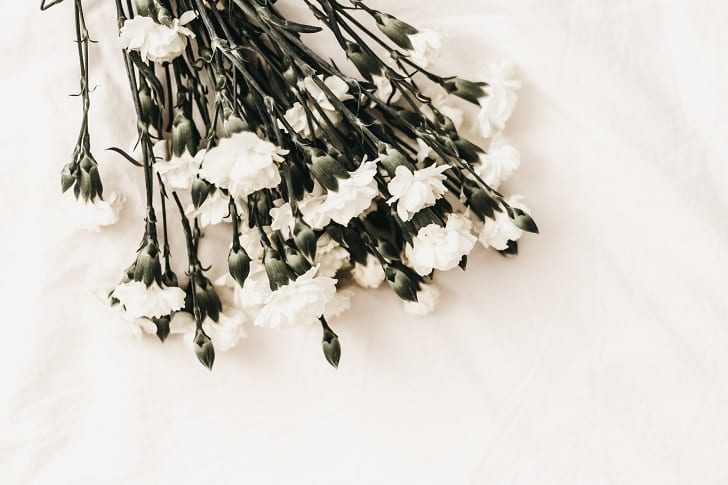 The producer was extremely grateful that they got to give her late mother a proper funeral, which has been banned nowadays for safety reasons. Lisa also clarified that everyone at the ceremony was sharing hugs except her, and that’s because she was afraid to get other people sick. However, she wasn’t certain if she had contracted the coronavirus.

Indeed, Lisa was lucky she still got to hold a funeral for her mom because many plans have been canceled because of the rapid spread of the novel coronavirus. The 56-year-old was on the set of ‘Who Do You Think You Are?’ when the pandemic hit, and even the ‘Friends’ reunion was called off, much to the dismay of clamoring fans.

‘Friends’ may have aired its last episode 16 years ago, but its legacy stays alive among its loyal fans as well as younger supporters. The sadder news is that there still has no word about the reunion date. 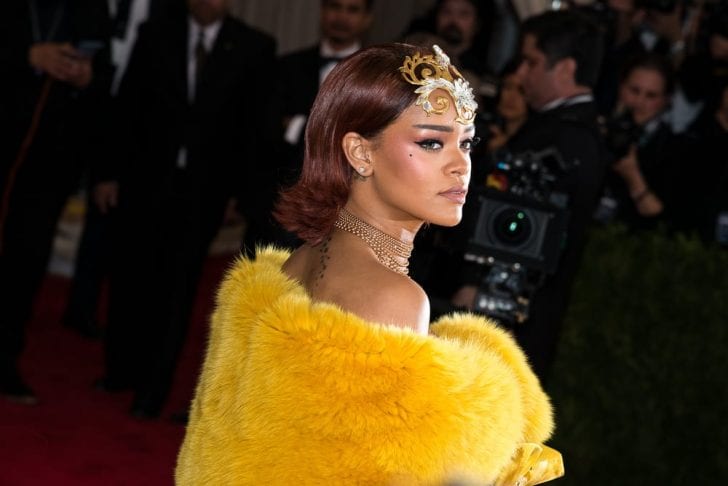 Apart from the much-awaited reunion, Met Gala has also been canceled. After initially announcing that it was postponed, the Metropolitan Museum of Art has officially revealed that it won’t hold a lavish fund-raising event this year.

Met Gala is usually held on the first Monday of May and is known as a black-tie, high-society event attended by big names in the fashion and entertainment industry. Because of the novel coronavirus, ticketholders are urged to turn their tickets to donations.